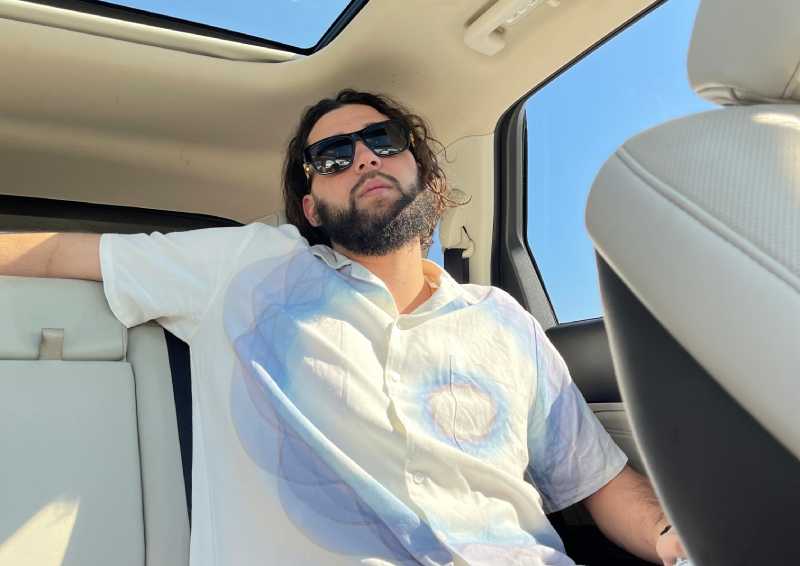 John Austin is a talented independent artist who comes from Miami, Florida. The artist started making music out of the guest room in his house with a USB microphone and the Audacity software. He discovered his love for hip hop in elementary school, and that love has never died out. During high school, he decided that music was his path in life and plunged into it full force after high school. He went to college and learned about creating music and the ins and outs of the music industry. From there, he was able to open his own studio to record his own music. He then created relationships with very talented artists, including RonnyJ, Ski Mask The Slump God, Jackboy, Dj Scheme, Lil Pump, Smokepurpp, Madeintyo, Riicch from OVO, Quentin Miller, OhTrapstar, Icy Narco, Curtis Williams, Young Simmie, and more. Many have inspired his music, but he attributes his sound to Tupac, Snoop Dogg, Biggie, Jay-Z, Kanye, Lil Wayne, Eminem, and 50 Cent. He explains that getting exposed to these different styles of music and how they express themselves showed him who he wants to be as an artist.

John Austin wants his fans to be confident in themselves and be able to go after what they want in life. He wants them to be able to appreciate the finer things in life and hopes to portray these messages through his music. John Austin has had a busy year as he just released the project “Pressure Too Much” in February. Though he just released this project, he still has his foot on the gas, working on new singles and music videos he plans to release later this year. You can expect many exciting things from John Austin this year; he is just getting started. Follow John Austin’s journey on Instagram. You can listen to his music on Spotify.