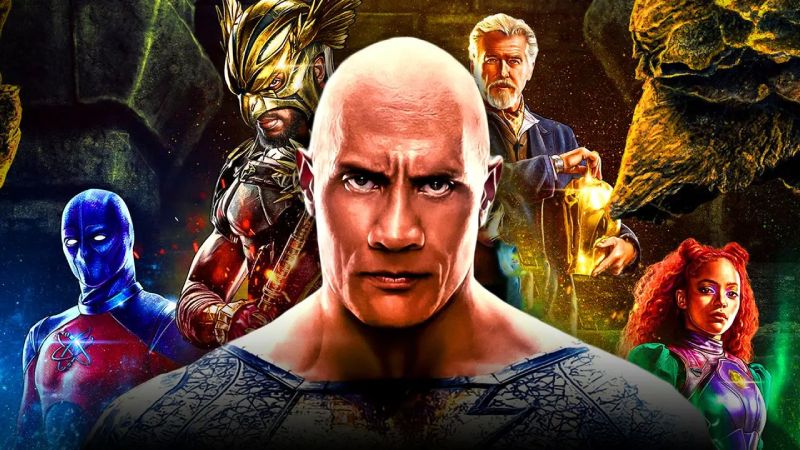 A sequel to Black Adam and Hawkman is in the works

Although the recently released Black Adam didn’t do very well at the box office, it won’t be a failure and will even lead to more films.

According to a film producer and financier interviewed for the report, Joe Singer, any claims that Black Adam will fail financially are “false” and that it “may be considered disappointing since it had Dwayne Johnson in a DC film. However, the picture will pass break-even and throw off a bit of profit.”

Singer also discusses the future of Black Adam and how releasing sequels will enable the franchise to remain financially viable in the long run. To that end, has since been removed that a direct sequel to Black Adam and a spin-off film centered on Aldis Hodge’s Hawkman are in the works.

“All of this, including a B+ CinemaScore, is good enough for Black Adam to be a franchise starter (read the first Captain America made $370M WW), with Black Adam 2 and a Hawkeye [sic] spinoff already being mapped out by Johnson’s Seven Bucks. Note, the franchise will come to a greater realization once newly installed DC heads Peter Safran and James Gunn unveil their plans early next year,” reads the section of the report, which has since been removed without any editor’s note explaining why.

Dwayne Johnson plays Teth-Adam, the title character and anti-hero, in Black Adam. His backstory was first hinted at in Shazam! After only making brief appearances in animated films and shows like Young Justice, this marks the character’s first appearance in live action.