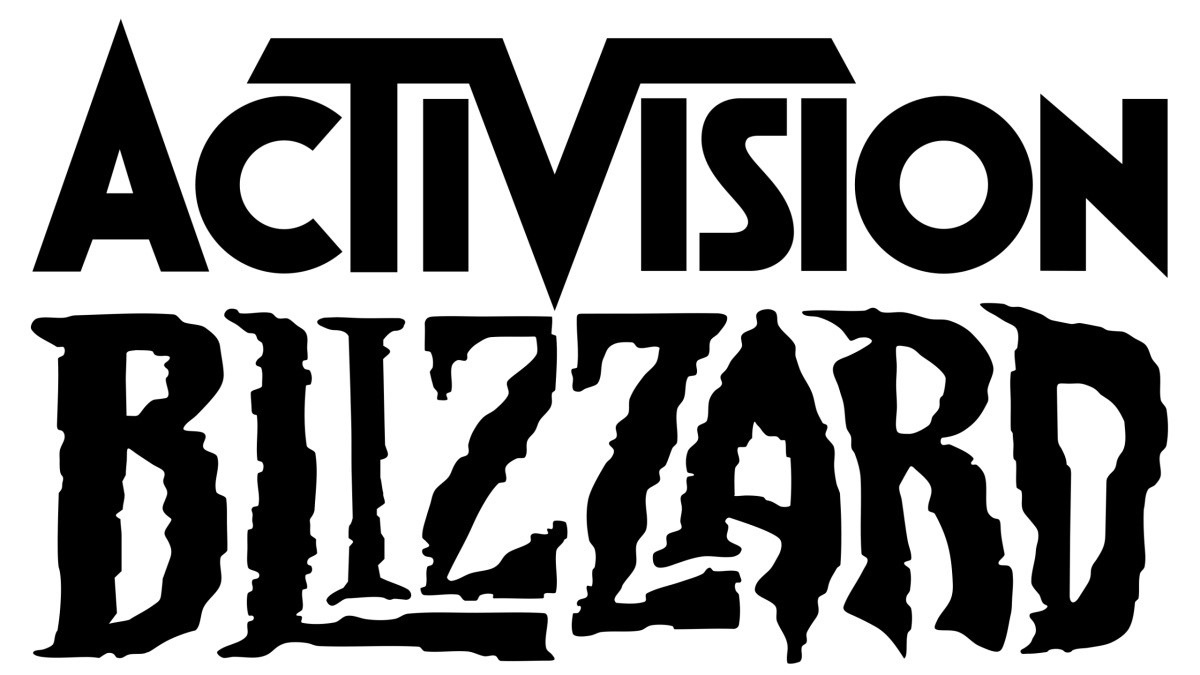 The World of Warcraft: Dragonflight beta is now live. Earlier this year, Activision Blizzard announced that the expansion of the popular game franchise would be released before the end of 2022. The Southern California-based video game giant explained that three digital versions of Dragonflight, known as Base, Heroic, and Epic, would be available in addition to a physical copy of the massively multiplayer online game, which comes with a hardcover art book and an assortment of pins.

Denver-based gamer David Riccio says, “I’ve been a fan of Activision Blizzard games for decades and have been anxiously awaiting the Dragonflight beta release. I was psyched to get picked to play the beta and to see that it continues the story after World of Warcraft: Shadowlands. However, now players get to explore the dragon’s mysterious homeland. This is the perfect opportunity for gamers that lost interest in World of Warcraft to get back into it.”

According to battle.net, the Base Edition of Activision Blizzard’s newest installment of the game “includes a prepurchase of World of Warcraft: Dragonflight and the Drakks pet as a prepurchase bonus item,” while the Heroic Edition, in addition to everything in the base version, includes “the Tangled Dreamweaver flying mount, the Murkastrasza pet, and instant access to a Dragonflight-Level Character Boost (Level 60) to get you ready for your adventures across the Dragon Isles.” And the Epic Edition “includes everything in the Heroic Edition, plus 30 days of game time, the Timewalker’s Hearthstone effect, the Diadem of the Spell-Keeper’s head-slot transmog, and the Wings of Awakening back-slot transmog, which includes five color variants, one for each of the major Dragonflights.”

As the name implies, players can experience the thrill of a dragon ride in the expansion. It’s a skill-based style of aerial motion. Players ride on the back of a personalized drake, which is a young dragon. Appearance options that enable dragons to fly faster and farther are available throughout the game.

The franchise’s first-ever race/class combo, the Dracthyr Evoker, debuts in Dragonflight. According to Blizzard, players “will design both humanoid and draconic forms, pick between the Alliance and Horde, and venture forth as a healer or ranged damage-dealer that harnesses the collective might of all dragon kind.”

Bobby Kotick’s Activision acquired Blizzard Entertainment in 2008. According to the company, “Dragonflight will bring the most extensive updates to World of Warcraft’s talent and profession systems since the game first launched, providing players with new levels of freedom and depth in how they define their characters.”

Mike Ybarra, the president of Blizzard Entertainment, stated, “Players have been eager to revisit World of Warcraft’s high-fantasy roots, and they are going to find just that in Dragonflight, with a deeper exploration of Warcraft’s iconic dragons and a thrilling adventure into their legendary homeland. We are also completely overhauling many of the game’s underlying systems to ensure that World of Warcraft continues to offer the type of experience that players expect not just with this expansion but for many years to come.”

Fans of Activision Blizzard’s massively multiplayer online games will enjoy the updates. According to the company, “Dragonflight will refresh the World of Warcraft user interface, with improvements to the look and feel of the minimap and other elements, and new options for players to customize different aspects of the UI to their taste. [And] players who aspire to become renowned for their crafts will find a host of new features and tools to fuel their ambitions, including player-driven work orders, new profession equipment, and an all-new specialization system. [Also,] the new talent system empowers players to make creative and flavorful talent choices without compromising their effectiveness — and most importantly, it gives them meaningful options at every level.”

Matt Ti talks about the minimum tax on profits 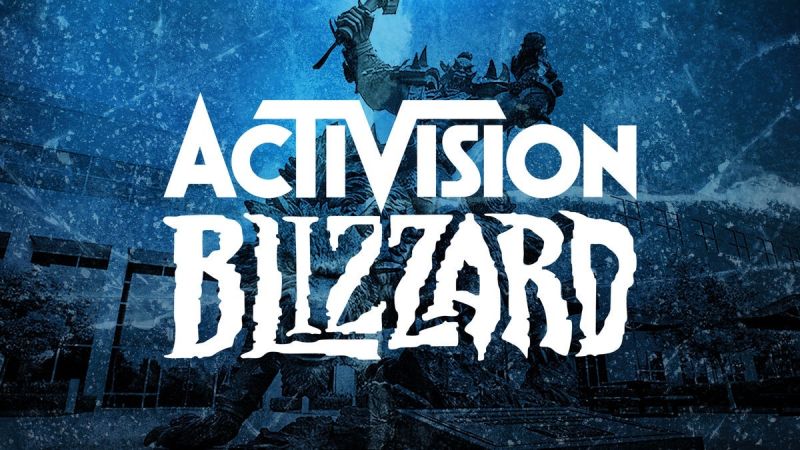