Alahna Ly is an American who broke out to the entertainment industry at the age of 15 and has been very relevant in the music industry in particular. Her famous song ‘Bailando’ has hit more than one million views on YouTube to date.

Alahna started working assiduously on her voice at the age of 15 and also began to sing at the same time. She became noticed by music lovers when she won a talent show meant for 9th grade, after then, her music career was kickstarted as encomium began to pour in. Her vocals have been described as melodious and smoothening to the soul, which is the reason she has endeared many fans to herself.

Alahna released her first hit titled ‘Summertime’ on SoundCloud which instantly garnered lots of download and gave her musical career an offshoot. This was the beginning of her musical breakthrough. Alahna further gained more popularity when she began to promote herself on social media, and that paid off with the massive audience she has garnered so far.

After gaining many audiences on social media, she began to spend more time uploading ad promoting her song with viewers all around the world. Through this, she has been able to maintain that popularity. Due to her consistency on social media, she was ranked as one of the most influential social media influencers. This was still during adolescence which was something extraordinary and uncommon.

To cement her popularity status, she began to showcase her talent by uploading cover songs to show her prowess in singing on SoundCloud. Some of her cover that has gained massive recognition is ‘Marvin Room, ‘Superficial Love, and ‘Stay.’ Due to the positive reviews she got from her fans, she started recording her songs, and it has been a success so far.

Alahna is blessed with producing captivating and good lyrics which has drawn praise from music critics has motivated her to create more songs that are doing well in the music chart. She does not only sing, but she dances, acts, does photo shoot, all of which she constantly upload on social media and has received praise. On SoundCloud, her songs ‘The Gold, ‘Erase Me Out of your Phone’, and ‘So What’s Up have received massive post and download from subscribers.

She doesn’t post much on Instagram, but she has massive 1.4 million followers who constantly monitor the few things she posts. Her viewers have described her Instagram page where an energetic singer has so much energy and creativity constantly display for her viewers. She is also notorious on TikTok.

Why has Alahna Popularity increased?

Alahna has been defined as part of what defines modern music through her musical and social influencer career. Many young ladies have defined her as a role model for young girls who are determined to become something meaningful in the society. Her inspiration and energy have been the reason she has a worldwide reach and global audience. This young singer and social media star is, among others, helping to define modern music.

She is also talented in making twerking and raunchy videos which are entirely different from her musical talent and her acting ability to show how multi-talented she is when it comes to entertainment. She developed a flair for making videos that she shares on social media regularly. Alahna has been careful when it comes to private life which she has successfully kept away from the public. Much is not known about her background.

After releasing ‘Helluva Night’, and ‘Bailando’, received heavy views few months upon release of more than one million. Her energetic and inspirational character has ensured she has a massive fan base which is quite bewildering. If she continues to stay relevant, her fans can hope for a bigger star in the nearest future.

Athul Jayaram – The Future of cybersecurity and ethical hacking 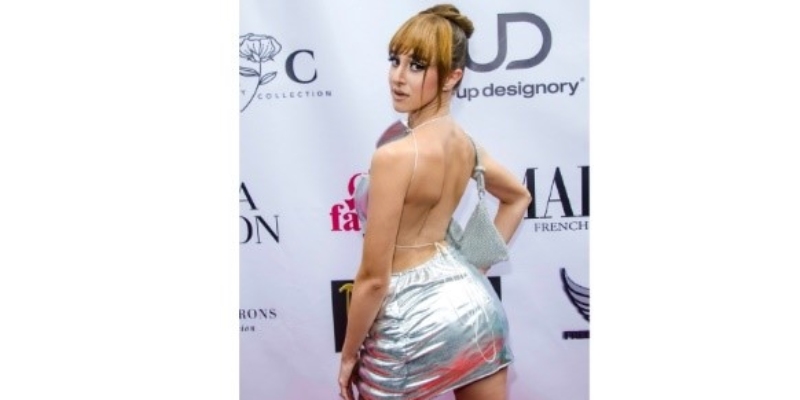 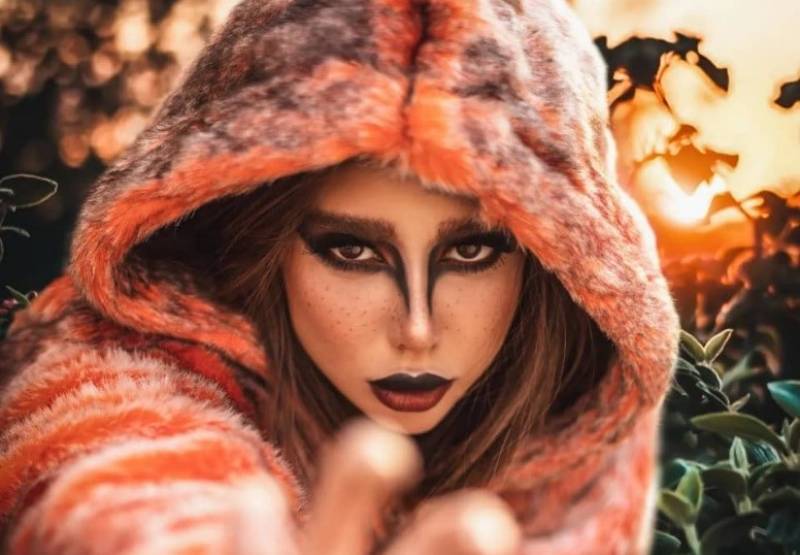 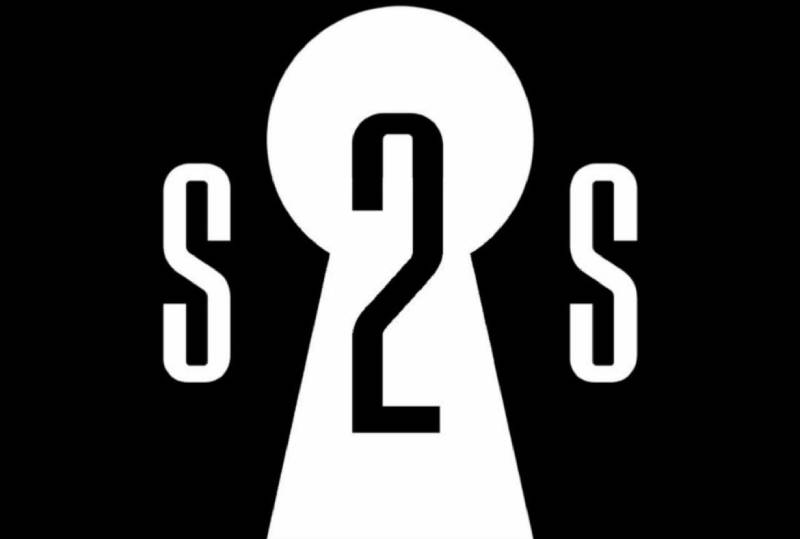