Whether you are a 9-to-5 worker exploring how to become a freelancer, a full-time employee seeking to scale up your career or become a founder and CEO of your own firm – when you master the entrepreneurial mindset, you will start to achieve more goals than you ever thought. And Allan Bo Hu certainly is no exception. He believes that having an entrepreneurial mindset is a must to enjoy early success in life.

Becoming an entrepreneur is not for the weak-hearted. During 2013-14, Allan Hu was steadily losing money – about USD 500 a month – for nearly six months until he dropped to zero. Yet, he kept pushing himself further until he began making a six-figure monthly profit. Success is indeed wonderful, but Allan Hu believes that failure is where growth and change occur. He advises people to learn and embrace your mistakes, so they help you pull off a better version of yourselves rather than break you.

Trying to make some cash online since he was 12, Allan Hu – after a series of ups and downs – became a millionaire at the young age of 22, and that too with zero financial assistance or initial capital. He credits his success to his intrinsic motivation, implying that people need to be self-motivated instead of depending on others to motivate them into doing things. For him, staying driven is the key to leading a successful – professionally and personally.

We can control our decisions but not the results in all cases, inevitably. To create a positive mindset, focus on things that you can control and influence, and strive to perceive the results as a lesson of what works and what does not. Talking about Allan Hu, he became considerably obese due to stress and some injuries. Since December 2018, he has lost 73 pounds through continually working out, a gradual caloric deficit, a proper sleep routine, and warding off bad habits such as alcohol and vaping. As these things are under his control, he focuses on doing them instead of fretting over his weight.

Going forward, setting up and running a business might seem extremely rewarding and exciting, yet Allan Hu says that the journey is fraught with obstacles, anxieties, and self-doubts; and that is normal. His insights on the importance of having an entrepreneurial mindset and cultivating vital characteristics associated with success are undoubtedly beneficial in leading a stable lifestyle.

WannerAarts: “My background in YouTube copyrights helped me scale my digital licensing business”

PS5 consoles may soon be significantly simpler to purchase 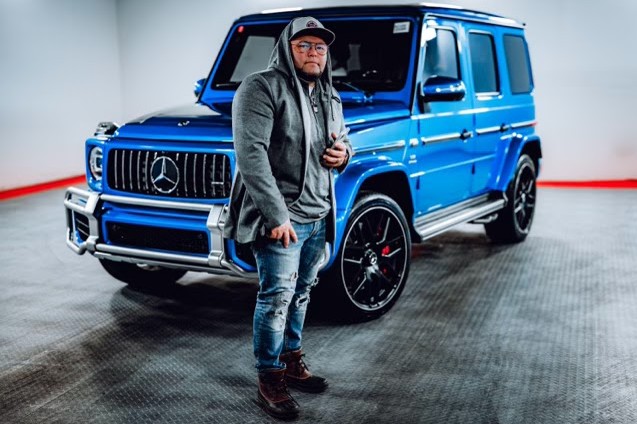 Life is not the same for everyone. Some live a lifestyle with no financial worries, where… 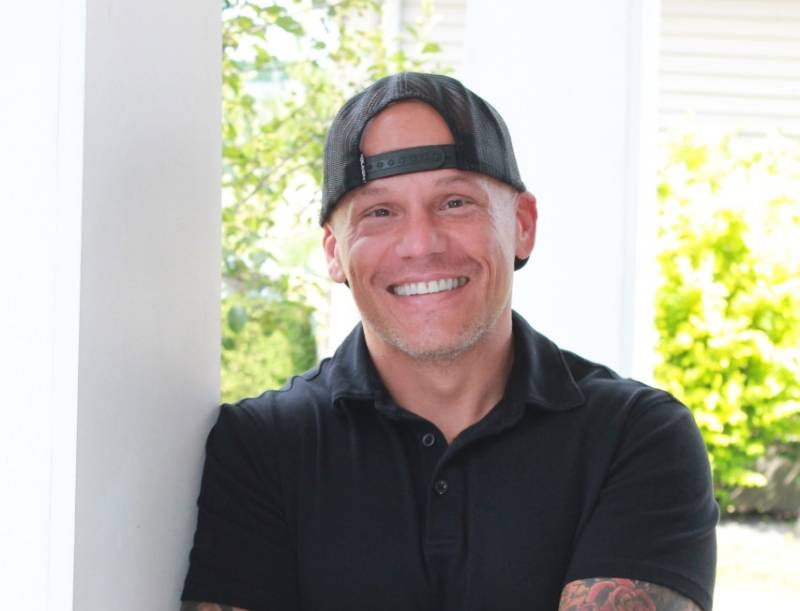 Michael Alba is an entrepreneur born and raised in Buffalo, New York. He has worked for the… 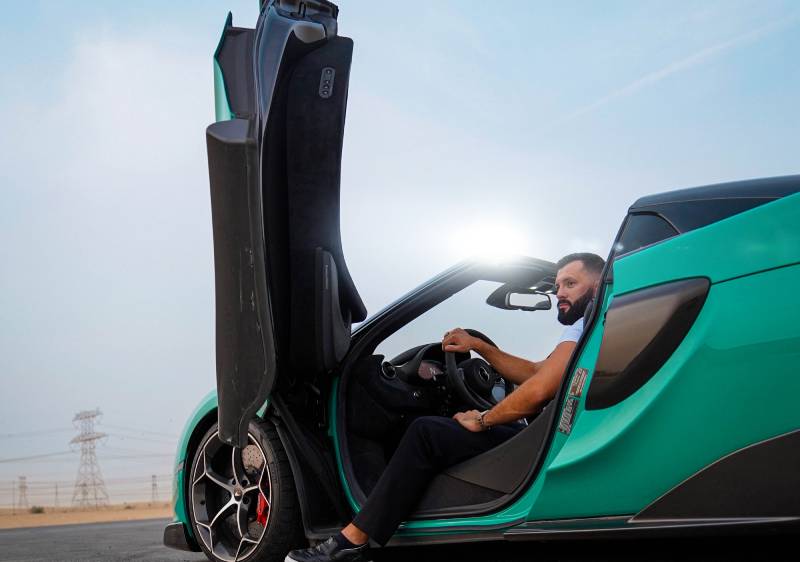