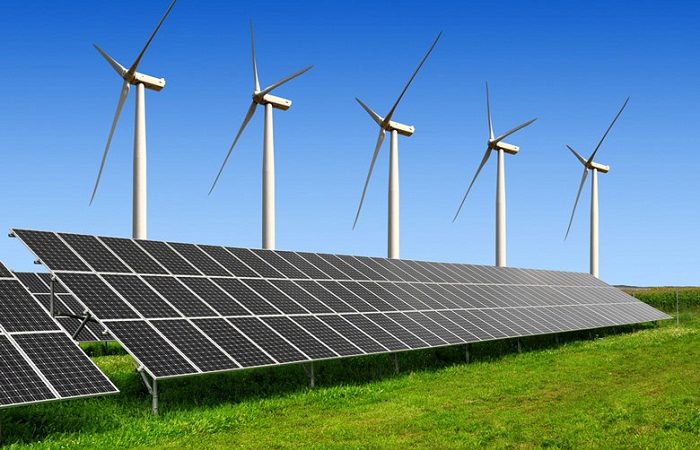 Amazon’s (NASDAQ:AMZN) campaign against environmental change proceeds. In its most recent move, the e-commerce giant has struck a deal to purchase 380 megawatts (MW) of wind energy from Hollandse Kust Noord, a wind farm off the coast of Netherlands that is being created by The Crosswind, a consortium between oil significant Royal Dutch Shell (NYSE:RDS.B) and Eneco, a Netherlands-based energy organization possessed by Japan’s Mitsubishi (OTC:MSBHF).

The wind farm is relied upon to be operational by 2023 with an installed capacity of 759 MW. That implies Amazon will purchase half of its total power beginning in 2024 to power its operations in Europe, including 250 MW from Shell and 130 MW from Eneco.

This project takes Amazon one step nearer to its goal of becoming a 100% renewable energy organization by 2025, five years in front of its unique objective reported in late 2019 under its Climate Pledge.

Amazon has made huge investments in renewable energy since. In 2020, it became the biggest corporate buyer of renewable energy, having declared 127 solar and wind energy projects with 6.5 gigawatts (GW) of capacity by Dec. 10, 2020.

With its most recent offshore wind project, Amazon’s global wind and solar projects currently complete 187 with a capacity of 6.9 GW.

Recently, Amazon has been reliably hitting the features for its clean energy activities. The first of its three wind farms in Ireland went ahead line earlier this month, and the organization just ordered in excess of 1,000 natural-gas engines for its distribution fleet. These moves reflect Amazon’s commitment to becoming net-zero carbon by 2040.