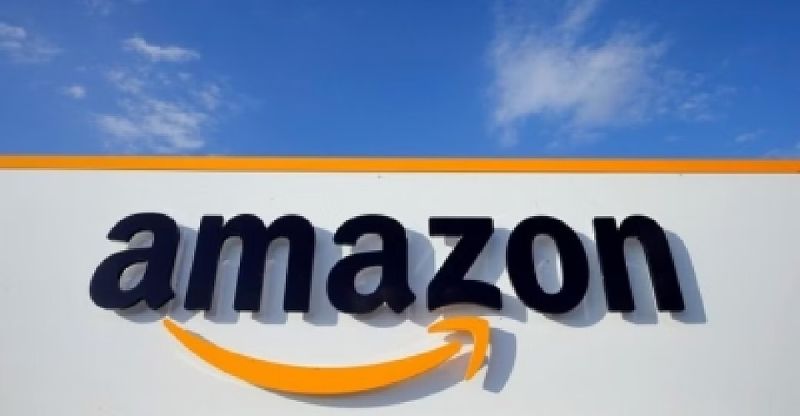 Soon will be the end of AmazonSmile.

In a letter to customers on Wednesday, Amazon said that the program would end on February 20.

“The program has not grown to create the impact that we had originally hoped,” the letter reads. “With so many eligible organizations — more than 1 million globally — our ability to have an impact was often spread too thin.”

In an effort to make it simpler for customers to donate to their favorite charities, AmazonSmile first debuted in 2013. Amazon would give the charity of the customer’s choice 0.5% of eligible purchases through the program.

Amazon’s decision will result in a one-time donation equal to three months’ worth of the organization’s previous year’s revenue.

Until February, when the program officially ends, the charities can continue to accept donations.

Amazon intends to shift its charitable contributions “to programs with greater impact” in the absence of AmazonSmile.

“We will continue to pursue and invest in other areas where we’ve seen we can make meaningful change — from building affordable housing to providing access to computer science education for students in underserved communities to using our logistics infrastructure and technology to assist broad communities impacted by natural disasters,” the letter continues. “We’ll continue working to make a difference in many ways, and our long-term commitment to our communities remains the same — we’re determined to do every day better for our customers, our employees, and the world at large.”

According to Amazon, charities can still create wish lists for customers who wish to continue supporting their organization after AmazonSmile ends.

Two weeks after Amazon slashed 18,000 jobs, the company makes the announcement. It was the largest batch of layoffs ever recorded by the e-commerce powerhouse.