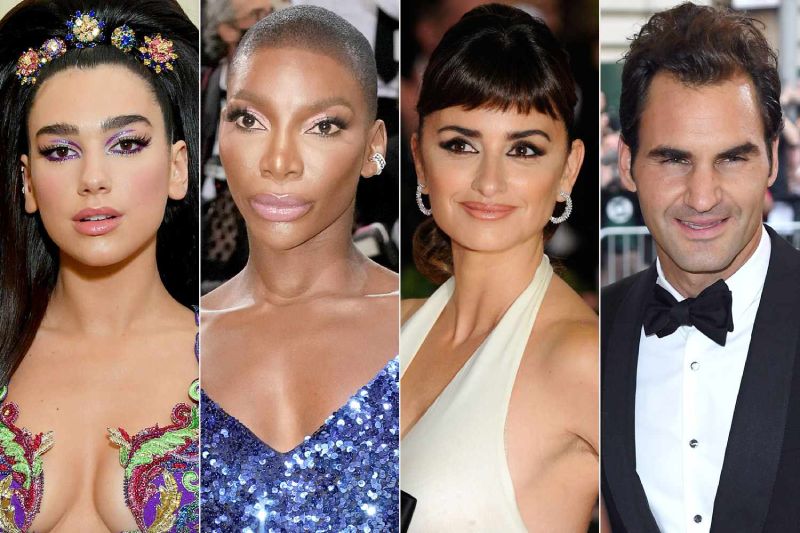 The Metropolitan Museum of Art, whose Costume Institute is the beneficiary of the exclusive fundraiser, presented the celebrity quartet on Wednesday.

The annual event, which will take place on May 1, takes place at the same time as a major new exhibition about the life and work of fashion designer Karl Lagerfeld, who died in 2019 at the age of 85. The theme, “In Honor of Karl,” will dictate what attendees should wear.

The four co-chairs, all of whom have previously attended the fundraiser, acknowledged the news on Wednesday via social media. On Instagram, Federer wrote that he was “so excited” to attend the event with his “dear friend” Wintour. Cruz, who walked the runway at the final Chanel show that Lagerfeld hosted, posted the news along with the caption “Karl” and an emoji heart.

Since Wintour began overseeing the event in the middle of the 1990s, this year will be one of the few occasions when no fashion designers will be among the chairs. American designer Tom Ford served as honorary chair in both 2021 and 2022, despite the fact that appointees have come from other industries in the past two years (the previous group included Blake Lively, Ryan Reynolds, Lin-Manuel Miranda, and Regina King).

The Costume Institute gets a lot of money from the invite-only gala, which costs upwards of $30,000 for each ticket. According to the New York Times, it raised $15 million for the museum in 2019.

The accompanying exhibition, “Karl Lagerfeld: A Line of Beauty” is open from the beginning of May to the middle of July. Around 150 designs that “explore the designer’s stylistic language”. Items from his time as creative director of Fendi, Chloé, and Chanel, as well as pieces from his time at Balmain, Patou, and his eponymous label, will be on display.

The head curator of the Costume Institute, Andrew Bolton, told last fall when the theme for 2023 was first announced that the late Lagerfeld “would have hated a retrospective” but that the show will be more like an “essay” about his work.

During the disruptions brought on by the Covid-19 pandemic, the last two galas, which were held within eight months of one another, were both themed around American fashion: “In America: A Lexicon of Fashion” in 2021, and “Gilded Glamour and White Tie” from last year.