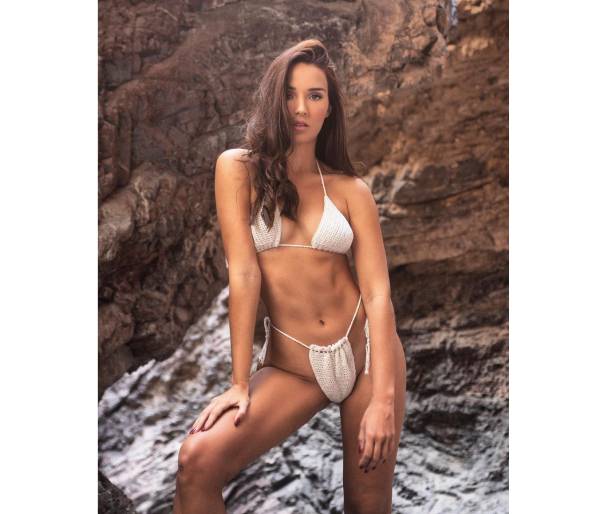 Andrea Del Val, the model who understood the fashion industry

The Venezuelan model shares her story of overcoming to recommend some tips to new modeling aspirants.

Andrea Del Val is a model with a long track record in the fashion and entertainment industry from an early age, as being influenced by her uncle, who was a photographer, and her mom, who is her role model, who was a fashion designer in Venezuela.

Also, the many years of experience have allowed her to achieve popularity in social networks, as she currently has more than 130K followers on Instagram and 80K followers on TikTok with her posts that attract the attention of major brands in Ibiza, Dubai, Madagascar, Maldives, and Los Angeles.

But to achieve success, and especially in modeling, Del Val had to face several challenges that shaped her as a professional and that made her learn some keys to manage her in this business.

For her, a model must acquire confidence and attitude, because both principles are the basis to be a promising model, and should not expect others to treat her the way they treated them. Also, Andrea assures that a model must believe in herself, prepare well for every day, and focus on their goals even if others tell them that they are not good enough.

Moreover, Del Val explains that her experiences in modeling have led her to understand that every model must accept that this career could be very stressful and could demand not only a peak physical but also strong mental health. That’s why this Latin model recommends taking care of mental well-being and self-esteem under all conditions.

Despite that, working as a model has advantages, such as for photoshoots. She explains that playing different roles in the photoshoots is what makes her modeling sessions so rich and diverse because this helps a model to be professional and special to adapt to different roles.

To make modeling less strenuous and demanding, Andrea states that discipline and the need to have big goals are crucial. For example, she wants to create her fashion brand, help in the reconstruction of her native country, travel to more 100 countries before turning 30 years and meet different cultures, and open her heart to a relationship.

However, she thinks that this could not be possible if a model does not see it as a priority to have the sense of self-actualization, which means reaching a version of herself that is independent and free, and love for their profession, such as her when she haves fun spending around 10 minutes choosing an outfit or when she sometimes spends a Sunday creating new outfits.

The model, who is currently under the management of Jorge Mondragón, a manager based in Mexico City, believes that these principles have led her into what she is nowadays. Her mentality says to her that when she has something in her mind, she doesn’t have to stop until she gets it, and that’s why she becomes a modeling reference.

André Duqum and the passion that he has for his work 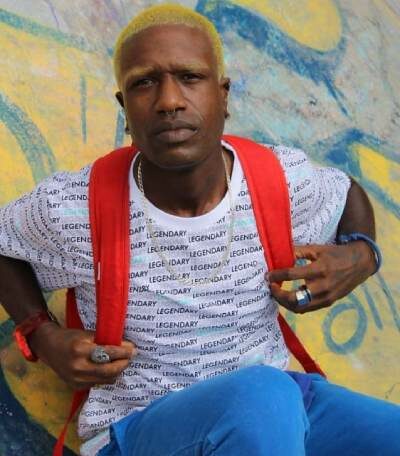 Journey of the success of Mashawi Riley

How about you give us a few insights concerning you and your story. How you got… 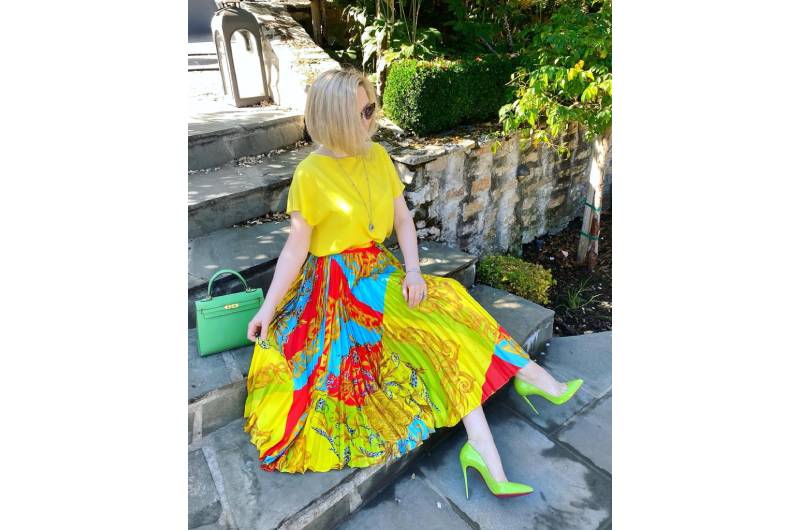 Having emerged as a popular fashion influencer fighting all odds is Lena.

Colours are life and Lena knows exactly how to use them to stay positive and vibrant.…