Monday, 26 July 2021
You are here: Home Apple propels an augmented reality application to advance For All Mankind on Apple TV Plus 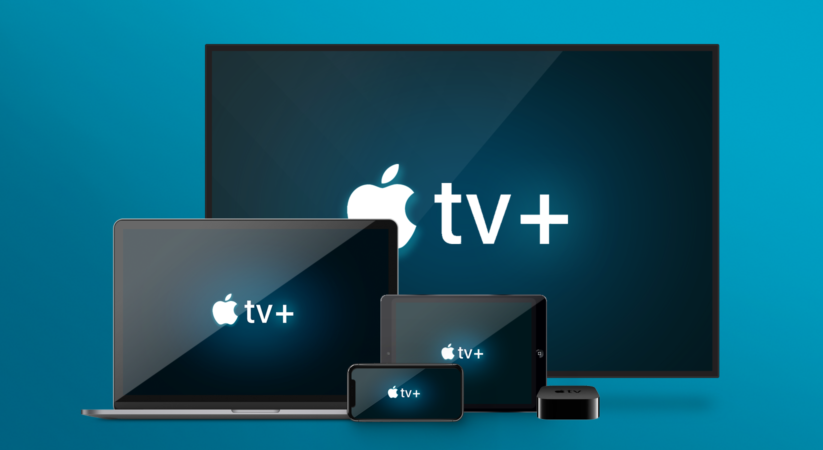 Apple is preparing for the release of For All Mankind season 2 on Apple TV Plus. It’s kicking things off with another augmented reality application, For All Mankind: Time Capsule, that hopes to fill in the gap between the two seasons utilizing AR artifacts from the world of the show.

The actual application is a fun promotional trick to help promote the second season of one of Apple’s higher-profile original shows. It’s the more extensive technique having an effect on everything that is fascinating.

Its an obvious fact that Apple is interested in AR. The recurring AR demos at the last a few iPhone and iPad product declarations, the expansion of AR-focused LIDAR cameras on the most recent iPad Pro and iPhone 12 Pro gadgets, and the tenacious bits of gossip about the organization’s forthcoming VR/AR headsets are all clear evidence of that. What’s more, Apple has been supposed to be dealing with the tie-in app for some time now.

In any case, For All Mankind: Time Capsule is one of the first signs of Apple tying the entirety of its hardware, content, and service desire together. It’s an augmented reality application downloaded from the App Store that prompts clients to subscribe to Apple TV Plus to look For All Mankind, with extra content for LIDAR-equipped Apple gadgets.

It’s the sort of cross-promotional content that traverses Apple’s wide array of businesses. It could likewise offer a brief look at the sort of integrated hardware, software, and service group that Apple could be thinking about for any future AR gadgets.