Apple Inc. has added a voice search feature in its latest release of the Apple Store app. The update comes…

The feature includes a more advanced search menu with a microphone icon which you click on and say out your query loudly. The voice recognition software will then analyze the audio and search for your query accordingly.

The update has been rolled out on the latest version of the Apple Store App (5.1). Trending topics will now appear in the “try searching” option whereby you can see the most popular searches that other iOS users have been making.

This voice search feature is not a new thing. Apple has been using voice recognition software in its assistant that is nicknamed “Siri”. Google on the other hand has had Google assistant “Alexa” which performs very straight forward tasks such as making calls, browsing the weather and even reading out weather predictions.

This feature will allow you to ask for things without having to type them in. This is very convenient since we are unable to access our iPhones at some instances leaving voice searches as a big solution to this problem.

The Apple Store app has been slightly adjusted to accommodate this feature but everything else remains the same. Many people wonder why Apple is way behind in adopting voice recognition software to all of its applications. Crucial apps such as iTunes and the App Store lack this feature.

The Apple Store App is primarily created to help shoppers find the latest and most relevant Apple products in one app. It provides shopping suggestions to iOS users using already bought products or installed apps as the base reference.

This update is however not available to users of all markets. The Apple Store App is available for all Apple devices running iOS 10 and newer operating systems. The update will allow Apple products users to find suitable accessories easily.

Technology Is Helping Nurses Keep an Eye on the Elderly

How Can Biotechnology Help Humanity in Averting World Hunger? 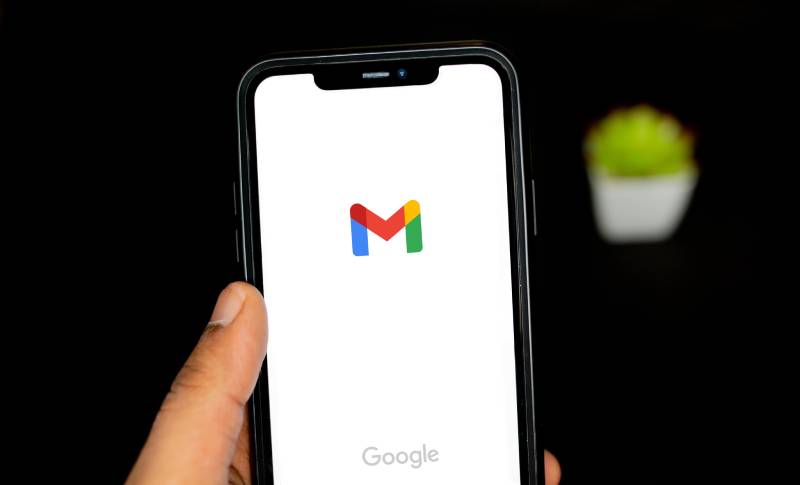 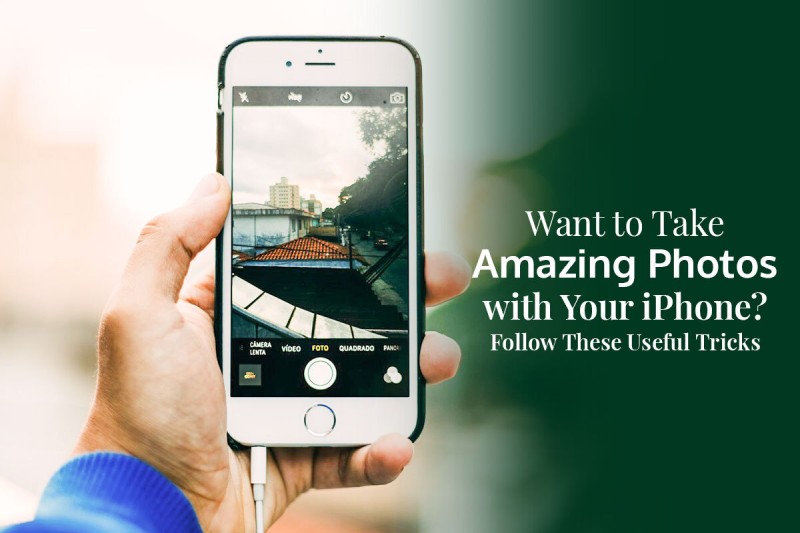 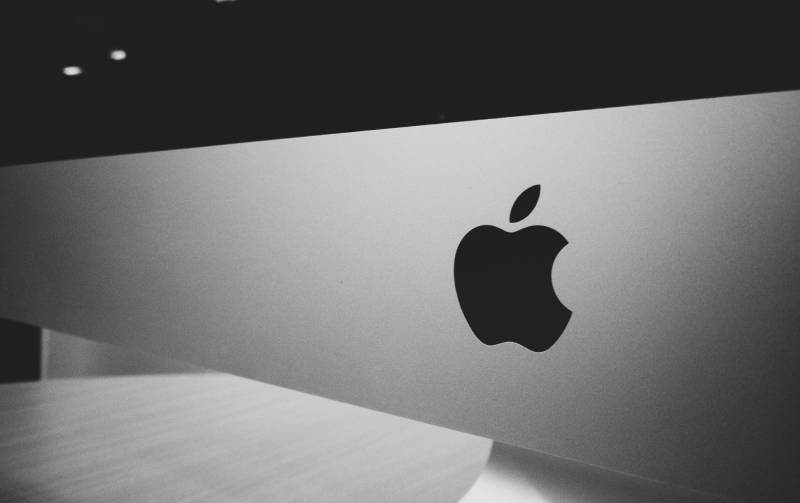