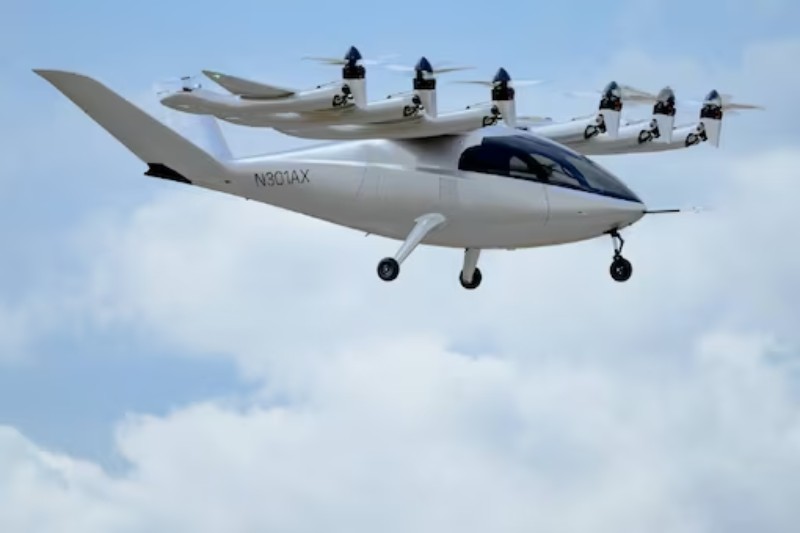 For the production of the all-electric Midnight electric vertical take-off and landing (eVTOL) aircraft, Stellantis announced a partnership with Archer Aviation. With its Archer partnership, the established automaker will enter a new market.

In 2023 and 2024, Archer will have access to equity capital valued at $150 million provided by Stellantis for its own use. By purchasing stock on the open market, the automaker plans to increase its stake in Archer.

In addition to capital, Archer will benefit from Stellantis’ expertise and cutting-edge manufacturing technology. For the eVTOL aircraft, the automaker wants to be Archer’s sole contract manufacturer. Additionally, Stellantis intends to assist Archer in expanding its recently announced manufacturing plant in Covington, Georgia. By 2024, Archer intends to begin producing Midnight.

Carlos Tavares, CEO of Stellantis, stated, “We’ve been working closely with Archer for the past two years, and I am continually impressed by their ingenuity and unwavering commitment to deliver.”

“Deepening our partnership with Archer as a strategic investor with plans for growing our shareholding demonstrates how Stellantis is pushing the boundaries to provide sustainable freedom of mobility from the road to the sky. Supporting Archer with our manufacturing expertise is another example of how Stellantis will lead the way the world moves,” Tavares continued.

In November 2022, Archer unveiled the Midnight eVTOL aircraft in Palo Alto, California. The company said that Midnight is made to be safe, long-lasting, and quiet at its open house. When it is finished, the eVTOL aircraft will be able to carry four passengers and a pilot. Additionally, it can carry a payload of more than 1,000 pounds.

Midnight is designed so that it can be charged in exactly ten minutes between 20-mile trips. By the end of 2024, Archer is working on getting Midnight certified by the FAA.

By 2030, Archer intends to deploy 6,000 aircraft. United Airlines has already shown their support for it by purchasing 100 eVTOL aircraft from Archer.

“Our planned OEM line of business. We expect this will provide meaningful cash flows to help finance build out of our UAM network. The early go-to-market strategy is to launch ‘trunk’ routes from airport to city center with partners like United as there is known demand and strong willingness,” stated Archer.