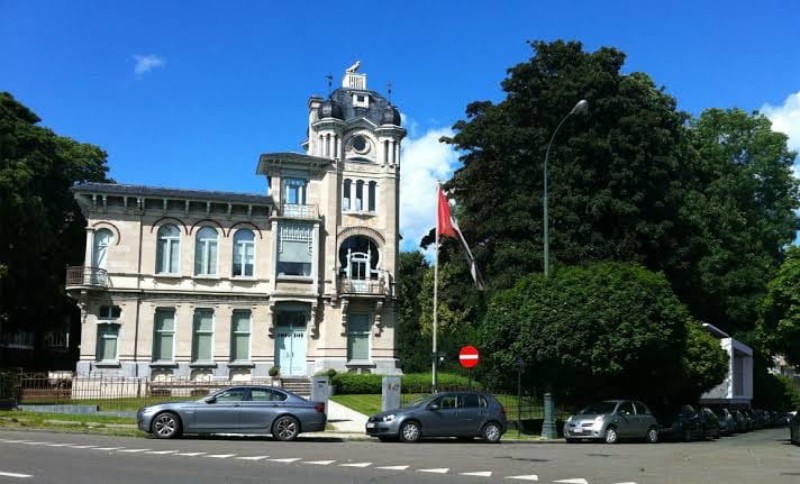 Gulf has hired PR firms to stress its part in next year’s climate summit. The United Arab Emirates has been involved in serious lobbying activities ahead of becoming the host of next year’s UN climate conference. The country wants to improve the international reputation of its climate.

The UAE president, Mohammed bin Zayed Al Nahyan, addressed in the plenary session in Sharm el-Sheikh, puts a lot of stress on how UAE has been working towards improving their climate issues. He went on discussing on how oil and gas supplies from the Emirates are improving the economy of the country. He said:

“The UAE is a responsible energy supplier, and we will continue to play that role as we pursue a transition to alternate resources and technologies,” he said. “By our geology, the oil and gas we have in the UAE are among the least carbon-intensive in the world. Nevertheless, we will continue to work towards reducing carbon emissions in the sector.”

The UAE has declared that they intend to achieve net zero emissions by 2050. This tiny Gulf nation draws around 30% of its GDP which is directly from oil and gas. The remaining amount comes from industries that are heavily linked to fossil fuel consumption.

The industries like airlines, tourism, and construction use fossil fuels to run their business. Longtime observers of Emirati policies say that the UAEs claim to get a smooth transition away from fossil fuels is unlikely especially if we consider the current conditions of the country.

The UAE has a record of mixed public statements regarding the transition from fossil fuels. It is reflected in lobbying efforts targeting politicians of the EU and the USA. The lobbying began three days after the announcement was made in November 2021 that they would host Cop28.

Filings with the US Department of Justice have shown that UAE contacted media organizations and wishes to boost the perception of its action on climate issues. The lobbying of the UAE is also focused on the senators and congress people who had different voting records before UAE contacted them. The officials and the senators are promoting UAE legislation on the climate crisis and fossil fuels.

Akin Gump Strauss Hauer & Feld which is an organization in the US has received $2.85m from the Emirates’ embassy in Washington DC. The form is contacting politicians on both sides of the aisle and informing them that UAE will be hosting Cop28 in the weeks to come. This form has contacted senators with a legislative record of policies. UAE intends to curb wildfires and environmental damage that are caused by the climate crisis. Oregon senator Jeff Merkley and several other Democrats are playing an important role in improving the image of the Emirates.

UAE Lobbying Intends To Improve Perceptions Of The Country

The UAE has been making efforts to lobby around Cop28. Emirates has spent at least $10m in additional existing lobbying. The money is spent to improve the relations contracts with firms based in the EU. UAE intends to improve its political or economic ties with the EU and the US.

UAE was announced as the host of Cop28, last year and since them, the Emirates has increased its lobbying and PR efforts around the issue of the climate. The country has spent at least $126,500 in agreements with Fleishman Hillard.

The firm is working with UAE to achieve a “general positive reputational impact for the UAE”. This organization has received funds from the UAE and has bene promoting claims about an Emirati government company that is producing its aluminum using solar power. No source confirms that UAE is using solar power in any of its projects so far.