From March to June, the outbreak of foreign meat companies has been severe. Are the products safe if these have been shipped over a month before entering Chinese market during this period?

1: Up to now, which foreign meat factory workers have been confirmed coronavirus? Which factories have been suspended the product to export to China by the competent authority?

As the COVID-19 is spreading over the world, domestic and international media have reported that employees of foreign meat companies have been infected with the coronavirus.

In mid-March, COVID-19 broke out at a slaughterhouse in Binifar, Spain. there were cases of infection during the re-screening at the end of April.

In mid-April, Cargill in Alberta, Canada revealed that the meat processing plant and new COVID-19 related cases had reached 1167 people, and two workers died of it.

At the end of April, there was an outbreak of infection in Brazil’s world’s largest meat merchant JBS, and the factory was temporarily closed

At the beginning of May, Tyson Food Company in the United States had 1031 workers have been diagnosed which are accounting for 37% of the total number of employees. “Washington Post” said that as of May 25th, many large meat processing companies in the United States have reported more than 11,000 employees diagnosed with coronavirus involving multiple product lines of multiple companies.

In May, Cargill in the United States closed its Hazleton, Pennsylvania plant due to a new community outbreak of infection, and they mentioned that it would reopen as soon as it was completely safe.

On May 8, there were 254 workers of certain factories in Coesfeld, Westfleisch, Germany were diagnosed, and the factory was closed for 10 days.

On May 8, Vion, Germany which is located at the Bad Bramsdet. There was nearly one-third of the workers were diagnosed of coronavirus and announced the closure.

On May 26, the number of confirmed cases of the Vion plant in Groenlo, the Netherlands has been increased to 147. The plant has been closed and all workers and their families were in quarantine.

On May 29, the rate of infections of workers of Van Rooi Meat in the Netherlands was as high as 22.5%, which was relatively high. The factory decided to close the plant until June 17.

On June 2, more than 2,400 people in a meat company in Brazil’s Namibia were infected with the coronavirus, and no follow-up news.

On June 17, a German meat production company, Toennies more than 1,300 employees were diagnosed of infection. The factory has immediately stopped production and taken the initiative to notify the General Administration of Customs through the German competent authority to suspend the export of its products to China on June 18.

On June 18, 58 confirmed cases were found at a meat factory in Langevny, Wales, UK. Currently the plant has been shut down and closed

On June 23, a beef company (registration number SIF3941) of Brazil’s Agra Company had employees and employees of subordinate factories were infected. The factory immediately stopped production and taken the initiative to notify the General Administration of Customs through the Brazilian competent authority to suspend the export of its products to China.

On June 23, a pork company (registration number UK/4175/EC) of Tulip Company in the United Kingdom, due to the employees of the subordinate factory were infected. The factory has immediately ceased production and proactively passed the British authorities to the customs The General Administration informed that it has suspended the export of its products to China.

As mentioned above, from June 18th, the General Administration of Customs suspended a series of factory products which have confirmed cases of infection.

The action is timely and effective. Since June 19, the monitoring process to frozen product at the port has increased a lot, and it also comfort and ease consumers’ panic in the rebound of the new epidemic. But the problem ensues, from June 18th, the factory that suspends the export of products to China, their goods have not arrived yet at the port. Looking back from March to June, the outbreak of foreign meat companies has been serious. During this period, the products were exported to China passed a Multi-month shipping has arrived in Hong Kong now, and some may enter to the Chinese market. The epidemic situation of foreign factories has not been notified to the Chinese government authorities in a timely manner. Should it be controlled immediately?

3: The voice of the authority

Is it possible for imported frozen meat to become a route of transmission of COVID-19?

Both the World Food Organization and the World Health Organization issued a guidance note on April 7, 2020, stating that people are unlikely to be infected with COVID-19 from food. It is a respiratory disease.

At a press conference of the Joint Defense and Joint Control Mechanism of the State Council on June 19, a spokesman for the General Administration of Customs stated that the World Health Organization believes that, based on the previous experience in investigation of epidemics caused by coronaviruses, no cases of human through food consumption have occurred. Both the Food and Agriculture Organization of the United Nations and the World Organization for Animal Health believe that the risk of coronavirus transmission in the food trade is extremely low, and it is not recommended that countries take restrictions on international trade, including food, due to the coronavirus epidemic. As a member of the above-mentioned international organizations, China has adopted a scientific attitude and relevant work suggestions. However, to be cautious, since February in this year, the General Administration of Customs has deployed some customs departments to import some of them without affecting the import trade. Cargo, article and related environment to carry out COVID-19 nucleic acid sampling test, the results are negative.

In the context of an epidemic rebound in Beijing, and the origin of coronavirus in the new market has not yet been confirmed, the above-mentioned uncertain doubts is remaining and also become the attention of consumers at this stage.

Low-calories diets or Fasting, may improve potency of cancer chemotherapy 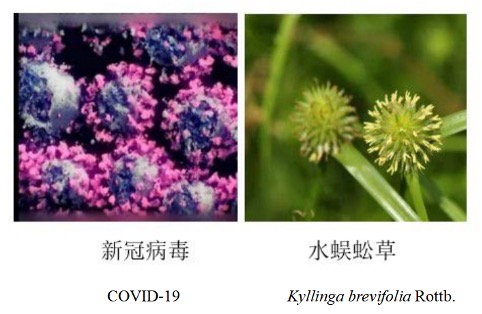 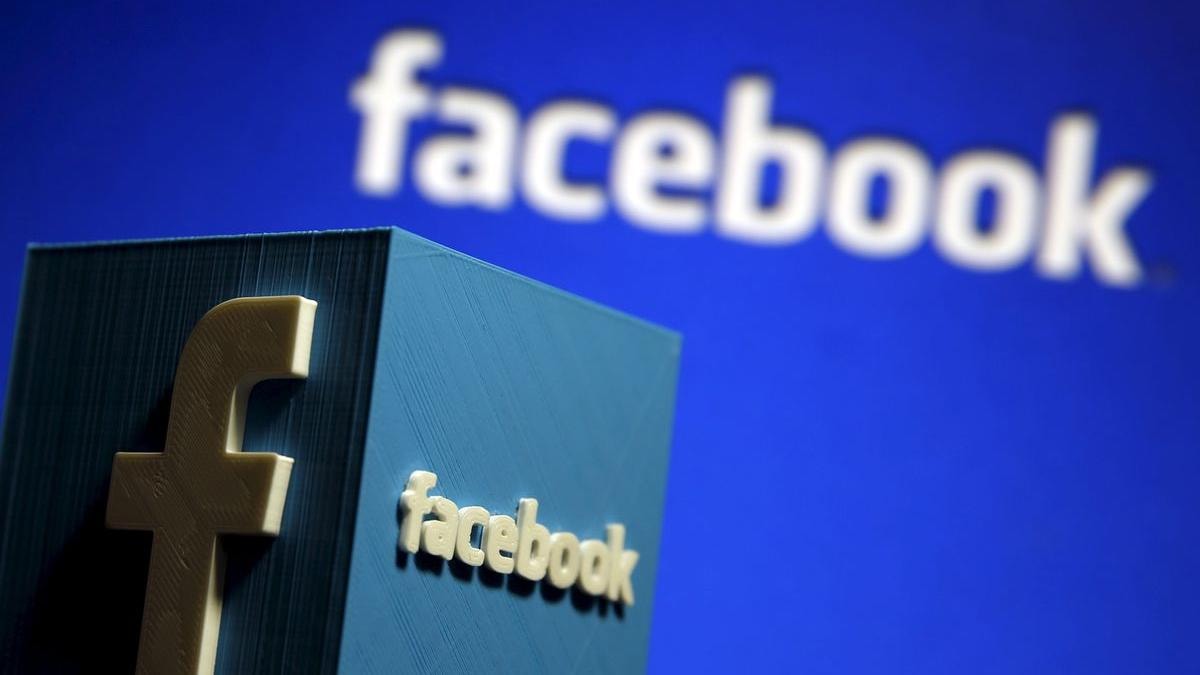 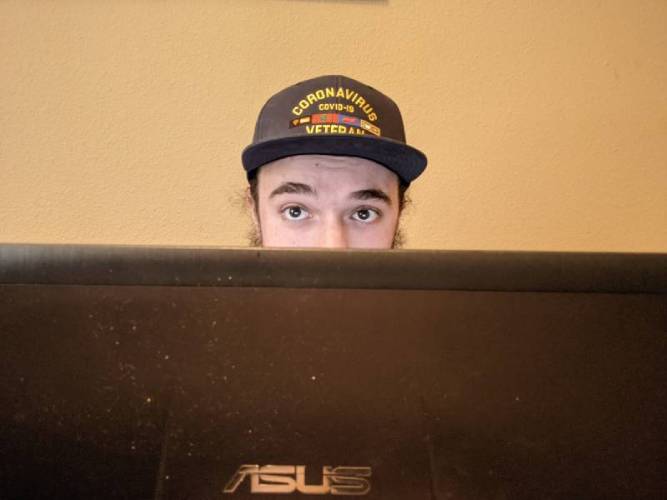