Arslan Aslam Is A Social Media Influencer And Musician From Dubai

Arslan Aslam is a multi-talented musician, model, and social media influencer from Pakistan. He started his career in 2009 and… 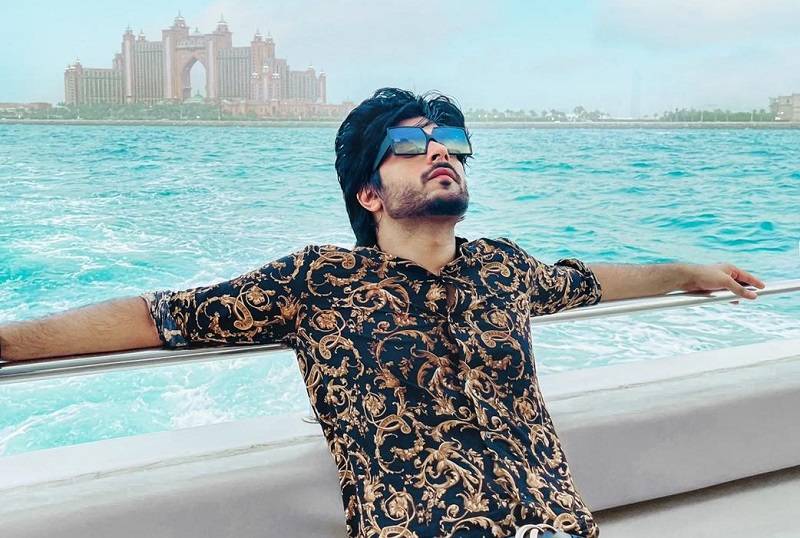 Arslan Aslam is a multi-talented musician, model, and social media influencer from Pakistan. He started his career in 2009 and has not looked back ever since. In the beginning, he ventured into the world of music and has created several hit tracks. Arslan believes that music brings people of all cultures and beliefs together. It serves as a tool for people to express themselves through performances or even just through listening. Arslan was passionate about music since his childhood. He did not give up on his dreams of becoming a musician and has reached where he is today.
Through his music, Arslan tries to express himself and show his audience his true self. What makes him unique is the fact that he usually mixes multiple genres in a single track. His mellow and soulful voice perfectly compliments the electronic dance beats that he incorporates. He uploads his music videos mostly through Dailymotion, and he also shares some of his releases via TikTok. Main shrabi Tu shrabi , a love track by Arslan, displays his versatility as a music artist. His songs are usually more upbeat, but Dil De Nairay shows a different side of himself. His works have garnered positive reviews from critics and his massive audience.

Arslan has over 73,000 followers on Instagram, 444,000 followers on TikTok, and more than 50,000 Facebook followers. He has a huge social media presence which has helped him step into other fields. Apart from music, Arslan is also an actor and model. As an actor, Arslan has been a part of various music videos. In 2013, he released one of his first singles called Bigra Shahzada, an upbeat dance track. Produced by Beyond Records, the song has over 555,000 views on Dailymotion. As a model, he has collaborated with numerous models and celebrities both in Dubai and other parts of the world. His irresistible charm has allowed him to build a career for himself in the show business industry.

Arslan has also tried his luck in making TikTok videos and has been successful. People of any age group can become famous on TikTok. In today’s generation, The app plays an important factor in the social media presence of a person. Arslan’s videos get millions of views and likes on a daily basis. Due to his passion, hard work, and immense talent, Arslan has built a career for himself.

Check out his music on Spotify, Youtube, Soundcloud, Apple Music, and Gaana. 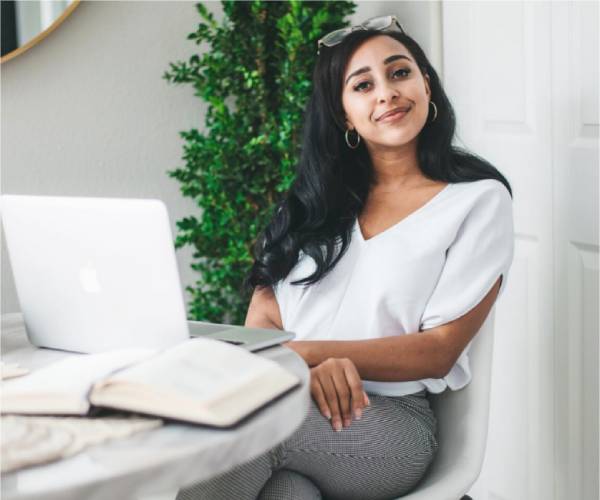 Brittney Moses: An Author, A Blogger, A Speaker, and Social Media Influencer 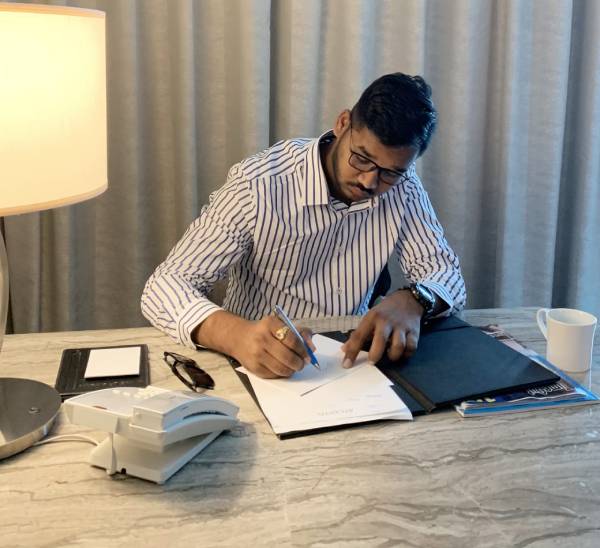