Munday Martin has been surrounded by music since he was a child. Martin had lots of opportunities to be enthralled… 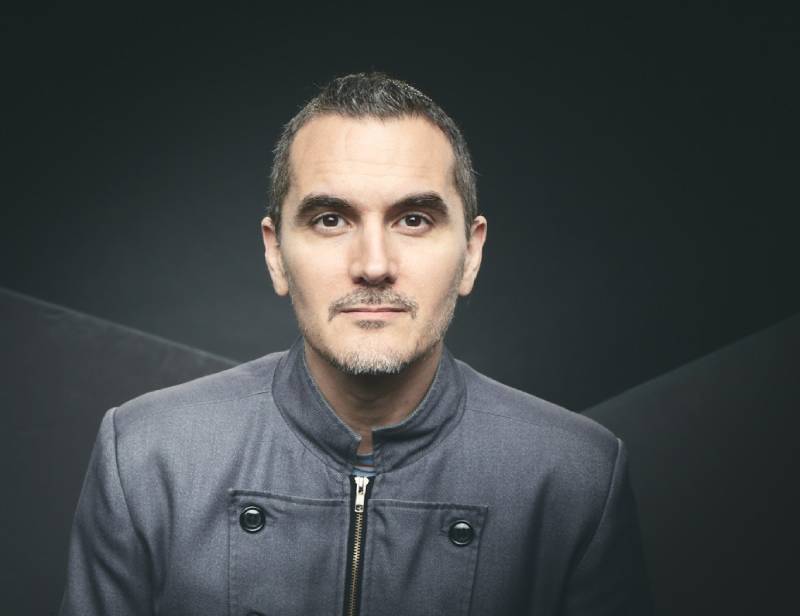 Munday Martin has been surrounded by music since he was a child. Martin had lots of opportunities to be enthralled by the art because his father was in the music business, traveling with Dolly Parton. As a result, he fell in love with music as a whole. With his schoolmates, he began to become increasingly interested in music and started to dabble in creation. Martin grew enamored with hip-hop music in the late 1980s and early 1990s, and he stayed with it for a long period before moving on to the alternative genre.

“In a positive manner, I became immersed in alternative music. When I was 16, I discovered punk rock, and my life was changed forever. When vinyl was not even a fad, I recall collecting 7-inch and LP albums of all my favorite punk songs. Martin adds, “I spend endless hours of my life moshing and stage diving in concerts.” His obsession was breaking molds, and punk music was his antidote.

Munday Martin is channeling his former days and the sensations that music brought him to produce that similar experience via his own songs. “I want to give people goosebumps by bringing them back to the vintage sounds they grew up in the 1980s and 1990s, but also breathing new life into these diverse genres that are presently making a huge resurgence with the youth with fresh originality,” Martin explains. He aspires to produce tunes that get stuck in your brain and keep you wanting more.

Munday Martin’s musical path has had a number of twists and turns. Music has always been his go-to through thick and thin, and he now hopes to be the musician that people can depend on when they’re in need. Through his songs, he shares his life experiences with his audience and offers them an inside peek at his life. His sincere goals and unwavering work ethic will undoubtedly lead him to tremendous heights in the future. If you haven’t already, check in to Munday Martin, who is on his way to becoming a big-time star.

ZakG is Grateful For How Far He Has Come Thus Far