ZakG is Grateful For How Far He Has Come Thus Far

ZakG grew up in a tiny apartment with four siblings and watched his parents struggle to make ends meet. Witnessing… 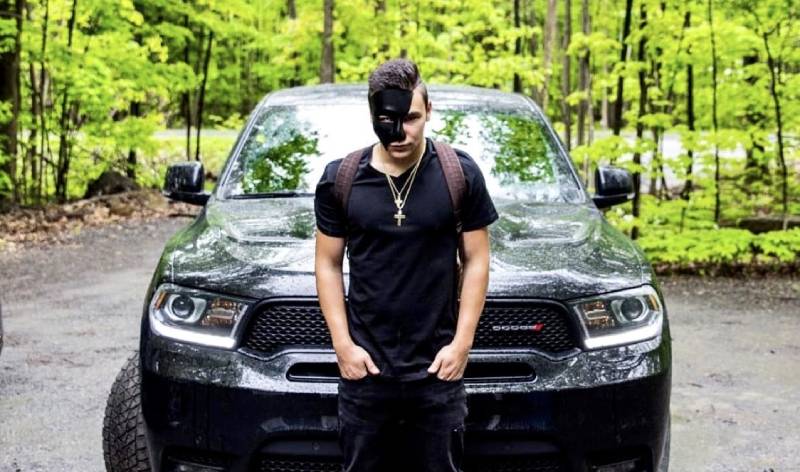 ZakG grew up in a tiny apartment with four siblings and watched his parents struggle to make ends meet. Witnessing his parents work several jobs to ensure that he and his siblings had food and clothes on their backs, ZakG knew he wanted to make a difference. Since his childhood, he has been dedicated to bettering his own and his family’s lives, and he is now facing the world head-on as he seeks to further his musical career. He has lots of goals for where he wants to go and understands that getting there would need a lot of hard work. He’s prepared to go to any length to achieve his goals and won’t rest until he does just that.

ZakG is pursuing this new life with zeal, having a great love for the art of music and the process of making a song from beginning to end. This has made his dedication to work easier because he gets to do what he enjoys every day. As of now, he is independent, so a large portion of the effort falls on him, but he has received interest from labels that have him on their radar. ZakG is aware that he is on the verge of a breakthrough and is going all-in on his craft in order to capitalize when the chance arises.

His cheerful, catchy music with an infectious mood can be enjoyed by anybody and is a major factor in ZakG’s current popularity. He possesses the recipe for creativity as well as a strong work ethic, guaranteeing that his big break will arrive in due time. Keep an eye out for ZakG as he navigates his way through the music industry. He has a lot to offer, and before you know it, the entire globe will be clamoring for his name.

How to become a DJ? DJ ALEX AliDAD, one of the best Iranian DJs in the field of art in the Middle East, explains all the steps for those people who want to become a DJ