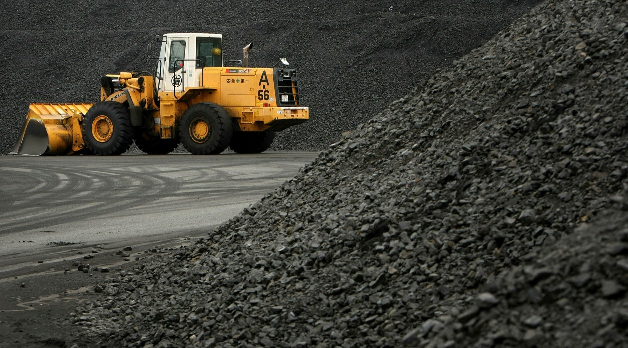 After New South Wales, Queensland has come up as one of the major contributors with key mining projects like Kevin’s Corner coal project, Alpha Coal project, Adani Carmichael mine, Galilee coal project, among others.

Australia’s thermal coal exports stood at$20 billion in 2019-20, according to a report publishedby the Department of Industry, Science, Energy and Resources. The country’s coal sector has certainly established itself as a sophisticated and high-tech industry, which has been built through 200 years of growth and innovation. It has witnessed continuous development in mining technology, health, safety and environmental management, especially in the last few decades.

New South Wales has come up as one of the major contributors with Newcastle being the world’s largest coal export port. It often serves as the pricing benchmark of seaborne thermal coal in the Asia-pacific region. The mining and its equipment, technology and service activities in the Hunter region contributed an estimated $15.2 billion and 93,554 full-time equivalent jobs to the regional economy in 2015-16.

Another major contributor of the black coal has been the Bowen-Surat region in the central and southwest Queensland, the second-largest and third-most-populous Australian state. The coal industry of the region contributed$11.3 billion to the regional economy and supported around 49,200 employees in 2015-16. Abbot Point, Hay Point, Gladstone, etc., are some of the ports that help in making Queensland the world’s largest exporter of seaborne traded metallurgical coal, while Kevin’s Corner coal project, Alpha Coal project, Adani Carmichael mine, Galilee coal project, etc., are some of the major coal mines in the region.

The impact of the coal industry on a huge number of businesses along the supply chain has been emphatic. Australia’s coal sector offers leading products and services and the skilled workforce and businesseslinked to its supply chain are allied to several industries like designing, construction, transport systems, loading facilities, etc. Over the years, many Australian companies have been continuously innovating to offer high-level equipment, technology and services across the entire coal supply chain.

Especially, some of the key mining projects like the Adani Carmichael mine and Galilee coal projecthave required great research and innovation to maximize productivity, efficiency and sustainability, which paved the way for an influx of additional workforce.Since Australia has the fourth-largest share of coal reserves in the world, the increasing influence of Australia’s coal industry on other businesses is a given along the supply chain.

From exploration, design, construction and operation of underground and open-cut coal mines to engineering, mineral processing, rail transport, port operations, power generation and technical support, all of the several key players associated with these industries along the coal supply chain contribute a huge amount to the country’s economy. As global resource markets continue to undergo rapid changes, coal remains a significant contributor to the energy demands of the world.

In the current scheme of things, Australia’s coal industry certainly has a wide range of capabilities. The sector has earned an international reputation for boosting products, reducing costs and environmental performance, which is likely to help it sail through the pandemic and other foreseeable challenges in the future.