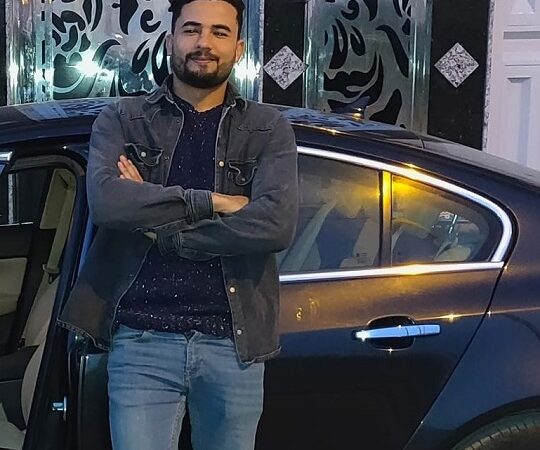 Numerous Moroccan entrepreneurs fail in making their companies a successful one, but some succeed in their mission. Discover the fascinating story of Ayoub El Hariri and his company GravTech.

AYOUB EL HARIRI, AN EXAMPLE TO FOLLOW FOR MOROCCAN ENTREPRENEURS.

AYOUB EL HARIRI: THE BEGINNING OF THE ADVENTURE.

Ayoub El Hariri has decided to make his passion his dream job. From a young age, he was passionate about robotic and electronic games. A few years later and more precisely in 2019, Ayoub became Head of Software and Games at Reach Robotics. A position that is coveted by the most prominent developer of Software and Robotic Gaming. Ayoub has shown that ambition, hard work, and dedication can turn your dreams into reality. However, Ayoub El Hariri’s ambitions have continued to grow. Until the day he decided to create his own company, GravTech, a company specializing in manufactures and sells robotic games.

Few Moroccan entrepreneurs believed in this project; however, Ayoub and his team did not give up. Thanks to his expertise and his sense of creativity, Ayoub was able to transform GravTech from a small company into a large high-tech group corporation integrating industry, technology, and trading. It was a very daring bet, especially for someone who had a dream job at one of the best robotic gaming companies in the world. Today, GravTech is a successful bet; however, the young Moroccan entrepreneur dreams of making his company a landmark in the field of robotic gaming.

Today, Gravtech enjoys regional and international fame. The company offers several products, including a Development board, Sensor module, Educational starter kit, Smart robot kit, Electronic component. GravTech has also signed several partnerships with companies in the same field and schools to teach hardware gaming using Arduino to young children. It is clear that the GravTech project is a blatant success; however, Ayoub El Hariri believes that “satisfaction is the worst enemy of young Moroccan entrepreneurs.” Ayoub wants to transform GravTech into a world reference in the field of robotic games. The young Moroccan entrepreneur hopes to reach the top; he dreams of that moment when someone mentions the word “Robotic Games,” the first idea that comes to mind is GravTech. It is undoubtedly a colossal dream, almost impossible to achieve, but Ayoub believes in the potential of GravTech. Thanks to his intelligence, courage, and his company’s cutting-edge technologies, Ayoub El Hariri has become an example to follow for young Moroccan entrepreneurs and anyone wishing to follow the path of entrepreneurship.