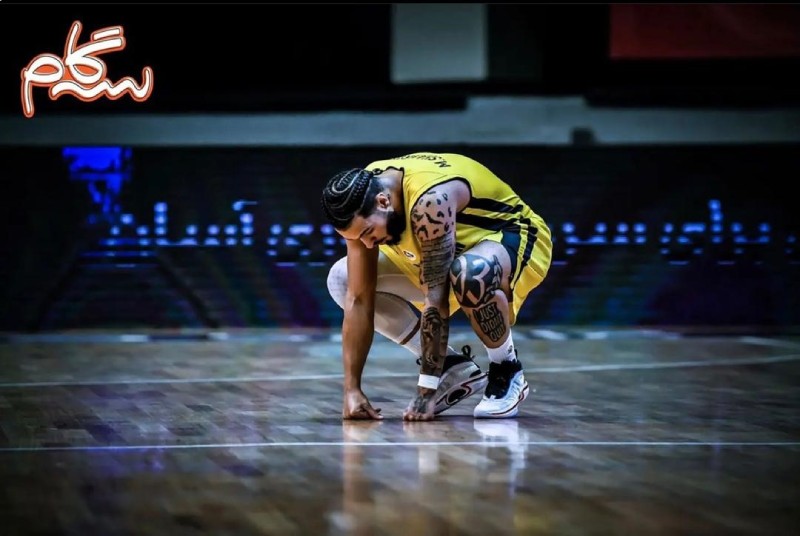 Every sport has a series of basic movements and skills that can be mastered to achieve the desired result.

Fundamentals / Techniques or sports techniques are the ability of a person to perform movements that emphasize how to perform the movement correctly in educational conditions. Skills are the ability to use basic movements in competition conditions, and an athlete must be able to perform the best movement in different competition conditions and under pressure from the opponent. In social sports such as basketball, teamwork (tactics) is not possible unless players are well versed in skills.

Throwing the ball towards the ring is called shooting. Shots come in many forms.

The shot can be fired in any way that the person is comfortable with and gets a better result. But using the right technique will make you more successful.

▪ Types of shots include:

Passing means passing the ball to your teammate. Passing and receiving is one of the most important basic moves in any team tactic.

One of the basic principles of basketball is self-defense skills. Skillful execution of defense allows team members to execute team defense tactics well.

Depending on the situation, different types of individual defense are used, including: Close or Close Defense – Offensive Offensive Defense or Open Defense – Defending a Passer or Deny Pass – and Defending a Player Under the Ring Over play.

The exchange of the ball between the hand and the ground is called dribble. This skill is the only means of moving the player with the ball on the field. 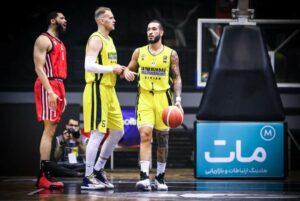 The skill of working with the ball is the way the ball is caught in all basketball techniques. The main purpose of the exercises is to familiarize the person with the weight, diameter and size of the ball. A good striker must be able to maintain complete control of the ball while performing basic moves such as shooting, passing, dribbling, spinning, reversing and rebounding. This will not be possible unless you have mastered the ball.

In basketball, due to the high speed of movements, sudden stops, change of direction and movement in different directions, jumps and many other movements in attack and defense, the emphasis on maintaining balance is the focus of most coaches.

This skill is essential for practicing all basketball skills. Such as: balance in the movement of the defense foot, balance in landing after rebounding, balance for jumping the pair shot, balance when passing and receiving and …

This is a deceptive move that can be used by attackers with or without the ball and even defenders.

A spin is a rotational movement around a foot that can be done without the ball or with the ball. Spins usually have different types based on different applications, which are: external rotation outside turn, internal rotation inside turn, and reverse rotation, revers turn, which is performed in stationary mode or during dribble.