We’ve lost connections, not just because of this pandemic that made us distant, but also because we became very difficult… 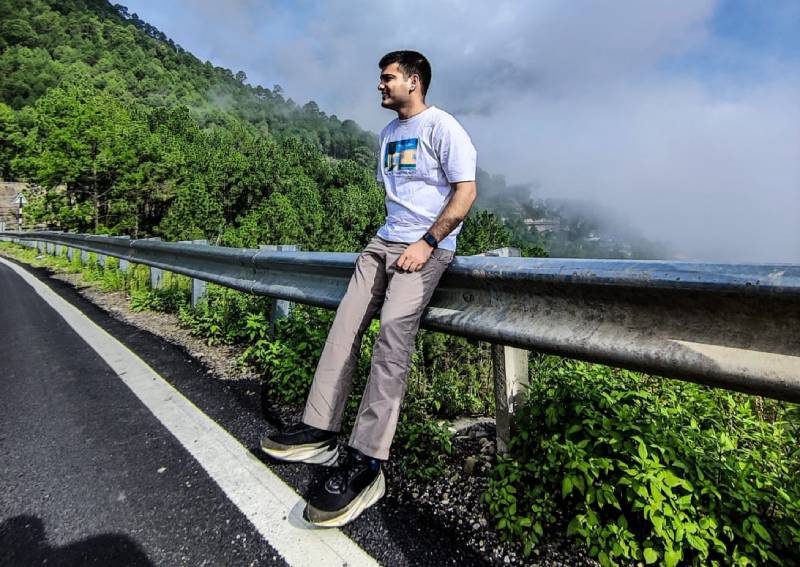 We’ve lost connections, not just because of this pandemic that made us distant, but also because we became very difficult to deal with, our brains being dull as we are on the anxiety swings. But what is the answer?

Bhupesh Bansal, a young musician says that Music is the answer.

Bhupesh is a musician from Punjab, who has been connecting people through his work for years now. He is also a digital artist and runs a recording studio.

Music has the power to change lives for the better, the day Bhupesh realized that he could pursue music professionally, his life changed.

When people ask kids who they want to become when they grow up, doctors, engineers are the cliche answers. One if says they want to make music at an early age, as Bhupesh did and then do grow up to make music, is the best life you can ever have.

He says, music to him was a far dream as he had no idea so he had to pursue other careers as such, as he does not have a family background in music. But everything changed when Bhupesh bought a guitar and learned to master it.

Bhupesh is releasing his new EP in early 2022, “it’s too early to disclose the date”, he jokes. More information about his upcoming EP and music is always on his Instagram.