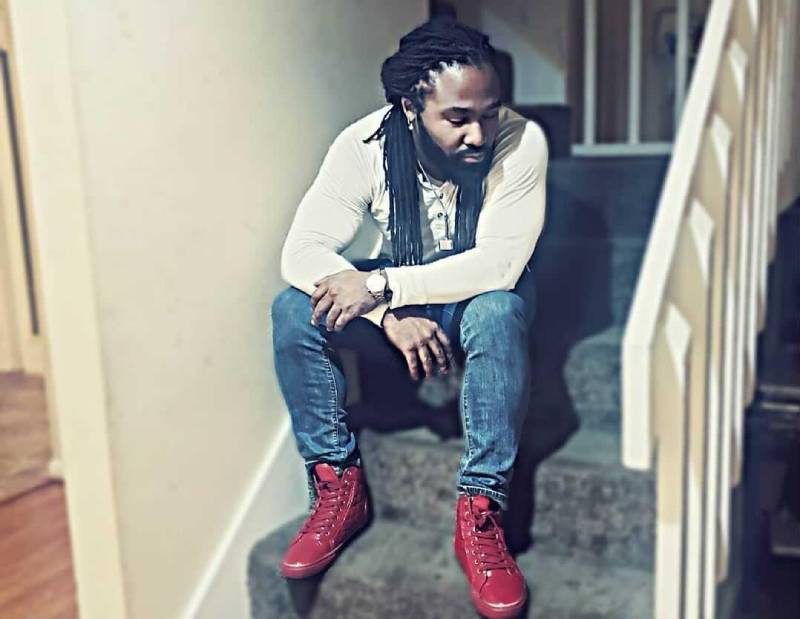 Brandon Carter Fx – The man who connecting Trading with music

Everyone loves to listen to music. While some prefer soothing sounds, there are others who prefer more active kind of music. The music we listen to often influences our mood and the way we react to things. Anyone who has had a desk job, at some point has plugged in their earphones to focus on the work they do. It is often said that music can influence our psyche.

According to Brandon Carter Fx forex trading, you very well know that trading psychology plays an important role. As a result, the music you listen to while trading does affect your decisions in one way or another.If you doubt that music has an influence, remember a few places, such as restaurants and clubs. At restaurants, you will most likely come across some lounge music. The kind of music that relaxes you and puts you at ease.

Now compare this with the music you get to hear in a club. The high tempo music energizes you no doubt, makes you a bit bolder and more outgoing. If you still find it hard to believe how music can influence forex trading, take a look at this article. The article from Psychology today backs up the theory with numerous studies conducted as well

Brandon Carter a.k.a (Brandon Carter FX in the trading world), born & raised in Los Angeles California moved to FL Shortly after 9th grade in High School. Ever since middle school, he’s actively pursued a dream as a well-known singer/rapper. His first love was singing R&B Until the love of rap enticed him enough to want to try it himself and include it in his arsenal of talents.

Brandon Carter Fx Just released a single “Buy Low Sell High “ and it’s been rocking on the internet, he gained a lot of love from the fans and the following on Instagram and YouTube has increased a lot. In an interview, Brandon Carter Fx just mentioned he didn’t need a single bug from music he is doing this all for free, just because of his love for music. His main long-term goal is to be the greatest day-trader whoever walked this planet and continue to build beast traders through his online trading course. Also to own/ run my own hedge fund.

His most outstanding achievement thus far would probably have to be building his BCFXSignals.com brand as a Day-trader who has successfully taught hundreds of students with student testimonials.

Aafreen Zafar is one of THE CHOSEN ONES by AwardsArc.