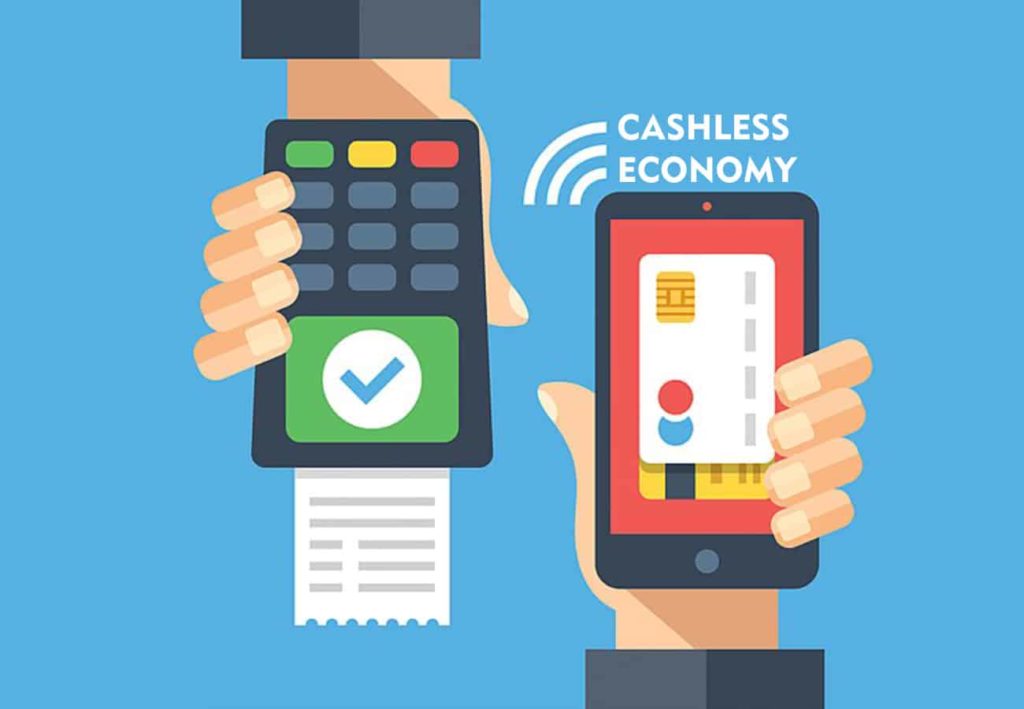 Can privacy escape the claws of the cashless economy monster?

Just half a century ago, no one would know what newspapers you preferred, whether you donated to charity, and how much you spent on your personal hygiene. You can hardly hide it now: thanks to banking technologies, the modern world keeps track of your every action. In return, we get a more efficient and cost-effective life, say governments and businesses. But, efficient and cost-effective for whom? And at the expense of what? ask columnists of the Cashless Economy portal. Let’s discuss this in more detail.

Now that the cashless epoch is knocking on the door, privacy becomes a particularly pressing issue. People voluntarily sign data processing agreements, thus disclosing information about themselves to third parties – to those whom they, in fact, do not know. At that, governments are promoting cashless payments promising maximum transparency and security: the European Union recently proposed to introduce a limit on cash payments, arguing that such a measure would make it difficult to launder dirty money (even though cryptocurrencies have already become a medium for all sorts of black market activities online). And China is advertising the digital yuan with might and main, without even hiding the fact that the state is going to use the data obtained from private business for its own purposes.

Where is the border between private and state, then? Just one signature, and information about any of your transactions becomes easily available to banks, authorities and anyone who is remotely related to information management: the screen that we shield ourselves with has turned from a thick curtain into a light veil. As a result, not only our lives became transparent – our information security is now in danger.

Enemy of the State, suspected

There is a widespread opinion that no one is really interested in the everyday life of ordinary people: only large corporations and potential criminals matter. Let us, however, consider people not as insignificant cogs in the system, but as living beings with their own interests and rights, including the right to security and freedom. From this point of view, the lack of information security and the ability to keep one’s financial affairs secret threatens many aspects of life.

First of all, this is the control of interference in private life by the state, private companies, etc. Personal data can be used to influence people’s reputation and control their behavior. Even an ordinary person can be flagged as a potential target: for example, you sympathize with some formally not prohibited movement. You decide to make a donation to the appropriate fund, or purchase the appropriate merchandise. You do it – and now you’ve got every chance to be noticed and tracked by your country’s bureau, as it happened with thousands of Black Americans in the USA.

The possibility of surveillance presents a direct threat, says Amnesty International: “A wide net is being cast through our private lives. It’s not being done with any grounds for suspicion, it’s being done to find the grounds for suspicion. It’s a huge rollback of our liberty”. And, since our financial operations are a direct confirmation of our actions and interests, our online transactions become a spyhole. This is already happening: recently, some Canadian Muslims were unjustly targeted for donating to local charities. Their bank accounts were frozen without due process, and their attempts to send money overseas were blocked. Who would have thought that a simple desire to do something good and a simple online transaction would result in this?

In addition to civil liberties, financial privacy provides freedom from excuses and explanations. Human behavior is highly dependent on the opinions of other people. When we know that our actions may be exposed to other people, we act circumspectly and free will is restrained. Is a different life even possible in a world where every action is tracked?

In 2012, many were surprised by the news that the American retail chain Target found out about a girl’s pregnancy earlier than her father did. “She still goes to school, and you send her coupons for baby clothes and diapers?” The angry father shouted then. Indeed, she was a schoolgirl, and so the employees had to apologize. However, later it turned out that the girl was expecting a baby after all.

How did the store find out about the girl’s pregnancy? It turned out that they did it using an algorithm to predict customer behavior. Based on the analysis of the goods purchased by the schoolgirl in this store, she was assigned to the group of pregnant women, and therefore the system sent her the corresponding coupons. In fact, nothing surprising here: simple data mining of purchase history linked to a discount or bank card will reveal even more. The real question is to what extent are your personal secrets protected in a cashless society?

No confidentiality agreement will shield users from the likelihood of such errors occurring. And it’s not that you’re not buying anything “reprehensible”: sometimes the history of our purchases reflects truly personal moments of life, be it a bottle of wine in the evening or shopping in an adult store. It is absolutely normal to seek to hide such moments, but it is not normal that we are forced to share this information with those about whom we know practically nothing. Are you sure you know everyone who can access your data?

The arguments in defense of personal information security are not limited to those listed. At the same time, there is one universal principle on which they all rely: privacy is not about secrets, not about hiding information, but about a person’s control over it. The ability to dose the amount of personal data that we are ready to reveal to others indicates the level of our freedom: ideally, you make this choice yourself. In practice, however, it turns out differently: by forcing the transition to digital forms of payment, we are provided with illusory security, but no freedom in return. As we saw above, the first harbingers of the impending privacy catastrophe are already beginning to appear, and it is only in our hands to prevent the situation from escalating to alarming proportions.