Tuesday, 18 May 2021
You are here: Home China’s local governments select “investment promotion partners” throughout the world 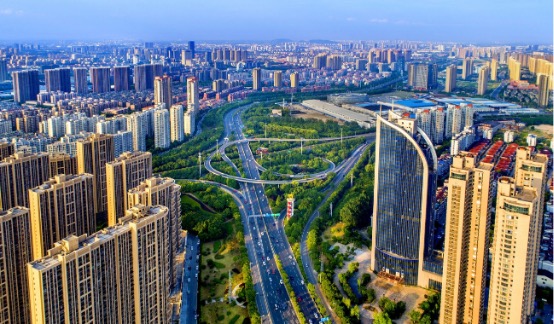 The government is strict with the personnel responsible for investment promotion. The chief representatives must be selected from senior executives or professionals of local multinational corporations and large groups, with rich experience and senior background. By defining the standard of “being professional in both business and post”, the government allows the overseas investment promotion representative to be concentrated on attraction and negotiation of projects, in order to establish a deep channel for communication with the global top 500 companies, multinational corporations, and large groups.