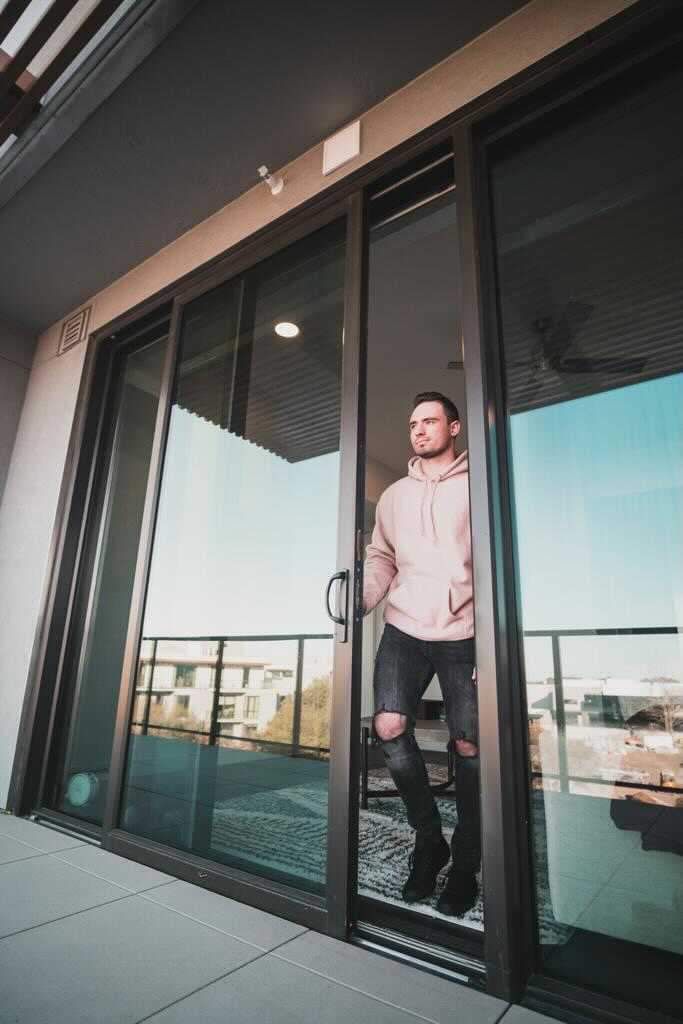 While Trace Johnson dug into books in college, nothing could have prepared him for what we know of him today; a source of hope for the strong-willed youths of his time. Nevertheless, deep inside, he yearned to make a positive impact on people from whatever angle.

That dream was to come to pass but after a series of setbacks. In this article, we get to discover how a determined individual can win in spaces they had thought of as far-fetched before.

Growing up, Trace was not clear about the path that would lead him to his dream. After flipping between low-wage jobs, he landed in what would prepare him for his ultimate purpose. He found a job as a door-to-door salesman. The conditions were rocky at first, and he ended up failing.

However, amid the whirl of despair, he found value and purpose in the enormous amount of experience he had gained in the line of his job. He had witnessed the struggle in small-scale entrepreneurs, and that right there was all he needed to adjourn his rescue journey.

With renewed energy, he wrote 20K in ten days on a 10 day 200k production road trip that he led. He was leading the month in sales. More motivated to keep the flag flying high, up the ladder he climbed on, this time hitting the summit all year round, within his first year as an MGA (Managing General Agent). Just last year, he was acknowledged as the best recruiter and trainer in the company where he worked.

Eager to cultivate his newfound passion, he has since established his agency, “Rookie agency.” It is still in its infancy but progressing excellently.

What Makes Trace an Outstanding Entrepreneur?

It takes value for money to sustain an enterprise. That is exactly what Trace and his associates sell. A lot goes into delivering value, and the following factors, define Rookie Agency as stated by Trace;

Passion; According to Trace, the love for his job is what has kept him afloat despite the many ordeals he has suffered. He finds joy in seeing young businesses achieve their highest potential. He further explains that his clients’ success means both good figures and more fulfilled lives for their respective dependents.

Attention to Details; Trace has learned the power of working outside his knowledge and ego over the years. As he explains, being open to your client’s ideas makes them feel special and appreciated. No charm works any better.

Keeping the Right Circle; Whatever you do, make sure you are around people that reckon with your goals and values. At some point, Trace’s success was delayed by negative peers and family, who perhaps had little awareness about his venture. Sometimes a little endorsement is all we need to make our first move.

Trace has shared several qualities that have kept him winning;

Trace is proof that well-intended people still exist. His determination to introduce ethical and commissioned entrepreneurship to the modern market is worth emulating.

From Stocking Vending Machines to a Six-Figure Earner