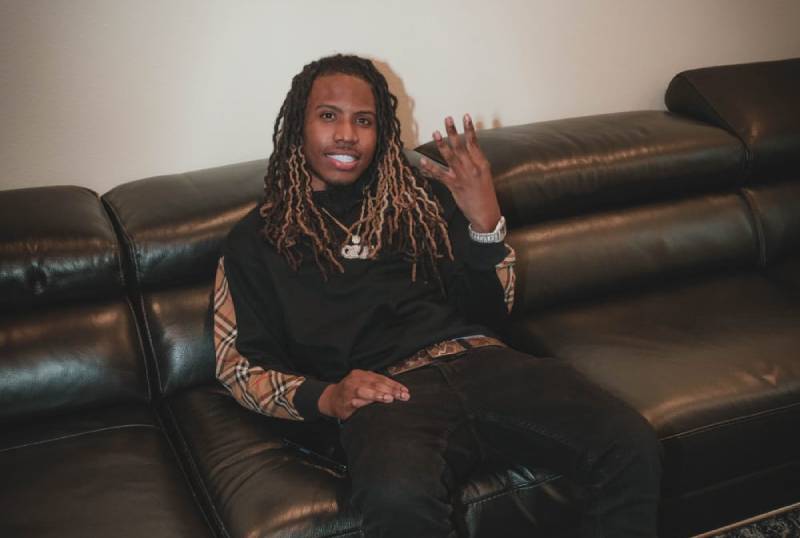 This passionate and emerging rapper and music artist is all geared up to release his upcoming mixtape “I’M NOT TOXIC”.

The music industry as a niche and field is home to millions of talented artists and singers worldwide. Music is the universal language that the world speaks. With changes in trends and developing times, the taste of many millions of audiences has changed. What we saw over decades has been evolving swiftly giving rise to different genres of music. In the current golden era of generation, listeners wish to hear different types of music like Rap, Hip-Hop, R&B, Jazz, and much more. So the demand for versatile artists composing all of these different genres of songs has also gone up. With digital and social media platforms providing the right tool for listeners to have access to music, the supply too from different labels and singers has been adequate. We met one exciting talent who has taken the American music space by storm with his innate skill and expertise, Tyler Jones aka T-Jones.

T-Jones is an ace rapper and music artist hailing from Texas who burst into the American music industry with his back-to-back massive hits. Being inclined towards music since childhood, T-Jones knew that music was his ultimate destination to pursue and make it a full-time career and profession. Born on 23rd January 1996, T-Jones came from modest family background and knew that the road to success will not be a rosy one. Overcoming many challenges and obstacles early in his life, T-Jones emerged as an astute music professional and rapper to showcase his talent to the world. Music was something he found peace and solace within, which kept him moving despite the odds. He hustled hard to understand the basics of music and then developed his own panache. Today, T-Jones is one of the most seek and sought-after rappers and music professionals in the American music industry. Giving a number of hit songs like 100 Racks, Thooka, In GME, and Down Bad propelled him to create a loyal fan base of followers. He was also lucky to work the famous Hip-Hop artists like Kevin Gates with his single “Make Them Hate” which received more than 3 million views on YouTube.

T-Jones is quite excited and ready to release his upcoming mixtape “I’M NOT TOXIC” by March 2022 which is sure to create many waves within the music realm. Also, his new single mailbox is on its way. Post this T-Jones will release one more mixtape “Only If You Nu” by June 2022.

Do stay tuned to catch T-Jones and his mesmerizing tracks.

How StocksToTrade Makes Trading Easier for the Casual Trader