David Rothman: Music to Live By

What if one of the most uplifting things about the year 2020 was hip-hop song?

In many circles, the rap and hip-hop genre aren’t typically celebrated as a source of hope and inspiration; they’re often looked down upon as representative of the more negative elements of society. However, there are rare circumstances in which rap and hip-hop can be used for plenty of good. And we could all use a little bit of good in the year 2020.

David Rothman, accomplished executive, philanthropist, and music industry veteran, has recently taken a rare plunge for someone with accomplishments such as his. He’s formed a new record label and has not only written a rap single, but built the entire music for the song, one note at a time. He has released it to wide acclaim.

Rothman’s song, The Rap Knight, is a surprisingly uplifting and refreshingly pure take on the joys of life Rothman is experiencing in his early 30s, released during the summer of this year, right at the height of the COVID crisis.

The lyrics to the song include lines such as, “A lot to be thankful for in my life/ finally found that girl to make my wife/ family and friends all safe and sound/ this is our summer, time to get crowned.”

Rothman’s lyricism is simple and straightforward, hopeful and encouraging, and representative of the kind of cheerful personality anyone can gravitate to.

As a producer and musician, Rothman composed the instrumentation for the song, and his production skills are significant. The music of the track rivals anything one might hear on the radio, with catchy synths and a solid beat. If Rothman wants to build a new career as a producer and musician, he certainly has the talent to go far. You can listen to the new single here.

On his music journey, Rothman explains,

“As a member of the Recording Academy it’s been a dream to get a chance to produce and release music. Looking forward to releasing more music in the near future. Music has always been a big part of my life… I first got into the industry by attending a lot of shows and was socializing with all people in the music industry. I got my Executive MBA and saw a gap in the industry, which was helping artists on the road. That’s when I decided to fill in that gap.”

David emerges from the music industry as a seasoned businessman and has also dedicated a significant amount of time and energy to philanthropic ventures behind the scenes.

Rothman explains his philanthropic work in an interview with Film Daily:

“UJA of NY is the world’s largest local philanthropic organization helping more than 100 non-profits around the world. Our mission is to help everyone and keep them united, right now we are contacting people via email due to the coronavirus, whereas we usually set up meetings in order to set our mission… In addition to that, I volunteer with Junior Achievement of New York teaching those less fortunate to become the next generation of Entrepreneurs.  I am also a District Advocate for the Recording Academy and work to make sure our politicians do what they can to help the Entertainment Industry.”

Rothman continues in his interview with Film Daily, “I am always volunteering for charities and helping teach young musicians and entertainers about the industry. I am also the incoming Co-Chair of UJA’s Young Leaders and joining the organization’s Board of Directors.”

Together towards a better future – MEAB Bank 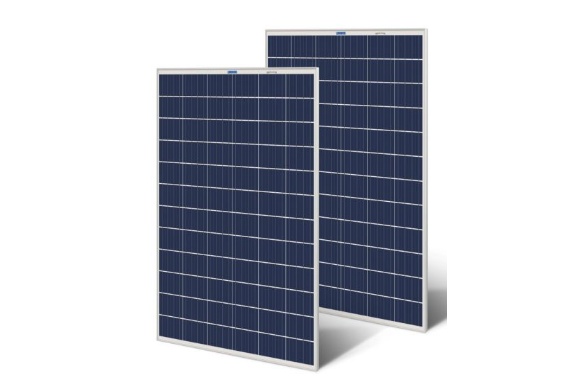 Aspects to Observe Apart from Solar Panel for Home Price

As the awareness about the harmful effects of traditional energy sources, such as coal and petroleum,… 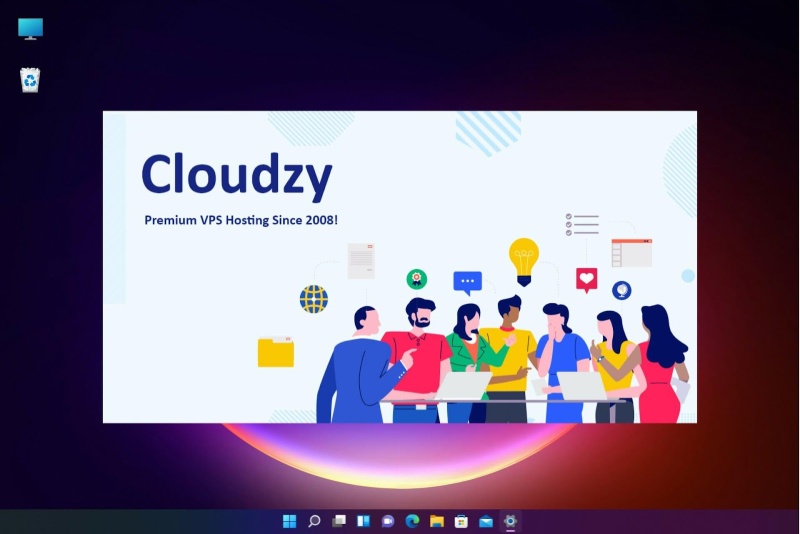