Debsito does not want a paranoid because he is anything but a mythomaniac, here is in a few words the description of his last hit entitled “Parano” which has to date recorded more than 2 million views on youtube, a success for this first single from the artist.

Son of a great artist from the democratic republic of the Congo, Debsito, who was predestined to work in the world of finance, will stop everything to devote himself to music. He will first produce for different artists before embracing a solo career which will succeed him quite quickly. It is considered the revelation of the year by the television channel Trace and will quickly integrate the much coveted playlists of Trace Urban and Trace Africa. The artist should already have released another project last April but had to postpone everything because of the Covid19 health crisis. Good news for all his fans because Debsito announces his next single by September 2020 and plans to release an EP with sensational, rhythmic titles and promises us some surprises to come. We can not wait to discover the suite of the new ambassador of Afro-pop music.

Here are some links to discover his music:

Debsito is an afropop songwriter, composer and producer.

Originally from the Congo, from a young age he was influenced by Congolese music through his father but he will also be interested in urban artists of the 2000s such as Craig David, Sean Paul, Usher etc.

Graduated from a master’s degree in financial management, he worked for a few years in a company and at the same time resumed his activities in music by performing from time to time with the group Black Bazar across europe, reunion, africa, etc. . Two years later, however, he decided to take a serious solo career and thus made a new start with an afro-pop musical style in which he thought he would fully express his talent. It was in 2019 that Debsito released his first solo title entitled Parano, a song with Afro-Caribbean sounds that will count in less than a month more than a million views and create a craze around him on social networks

Debsito’s website has registered around 16,800 visits since it went live last September.

Parano has garnered over a million views in less than a month and has been featured on numerous occasions by various influencers.

The title Parano has already been taken up by the tourist office of the city of Varna in Bulgaria in one of their advertising campaign!

The Trace urban and Trace africa cable channels have adopted this title and consider Debsito to be the afropop revelation of the start of 2020!

Currently in preparation for his next single to be released at the end of August 2020, Debsito is also preparing his EP, which is due for release by the end of the year.

KFC drops Finger-Lickin’ Good slogan in the midst of coronavirus 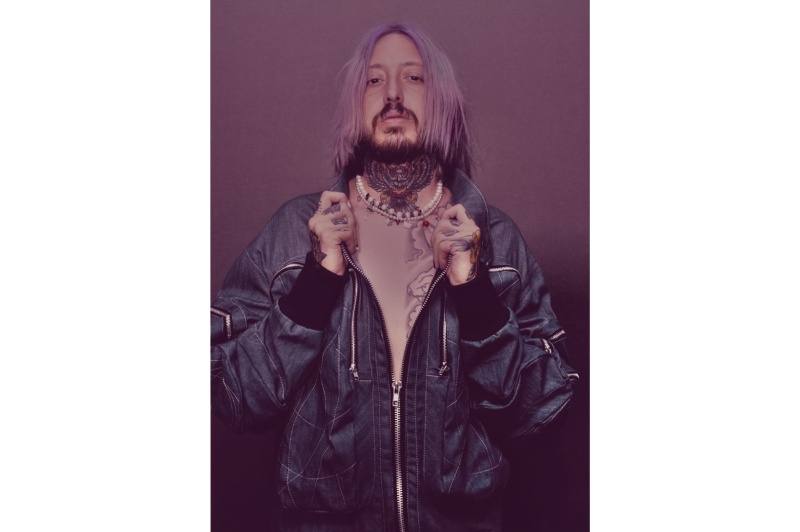