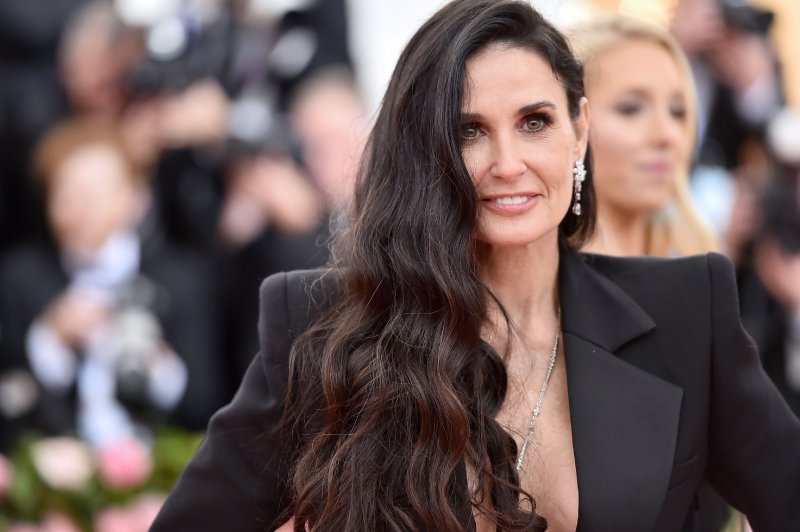 Demi Moore is in converses with joining the cast of Feud: Capote’s Women, the second installment of FX’s anthology series from Ryan Murphy and Plan B. Reps for FX and 20th Television, which is behind the Feud franchise, declined comment.

In the event that the deal makes, Moore would join Tom Hollander, who stars as Capote, Calista Flockhart, Diane Lane, Naomi Watts and Chloë Sevigny in the cast.

An adaptation of Laurence Leamer’s bestselling book Capote’s Women: A True Story of Love, Betrayal, and a Swan Song for an Era, the miniseries is set during the 1970s and closes with Truman Capote’s death in 1984. It narratives the story of the renowned wunderkind author as he stabs a few of his female friends — whom he referred to his as “swans” — in the back by publishing a roman à clef short story called “La Côte Basque 1965” in Esquire in 1975. The piece was expected to be a chapter in Capote’s infamous incomplete novel Answered Prayers, his follow-up to the blockbuster In Cold Blood.

Two-time Oscar nominee Gus Van Sant is set to direct each of the eight episodes, with Tony-and Pulitzer-nominated Jon Robin Baitz composing all episodes and serving as showrunner.

On the movie side, Moore will next be found in The Substance, directed by Revenge helmer Coralie Fargeat. She recently voiced a role in QCode’s podcast Dirty Diana, which is being adapted into an Amazon series that Moore will executive produce and star in. She was most recently found in the feature Please Baby Please, which started off the 2022 Rotterdam film festival.

How CCP Is Revolutionizing the Sales & Consulting Industry 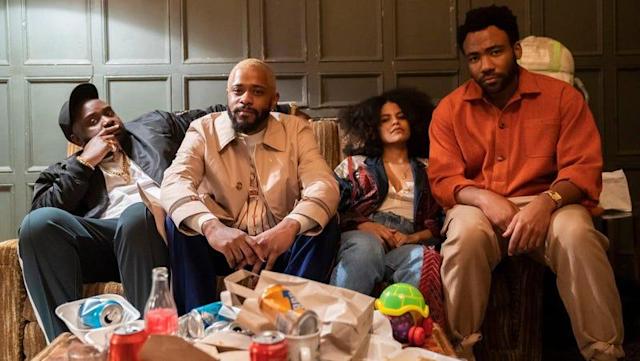 With regards to Donald Glover’s darling, yet slippery, TV experiment, Atlanta, it’s difficult to tell whether… 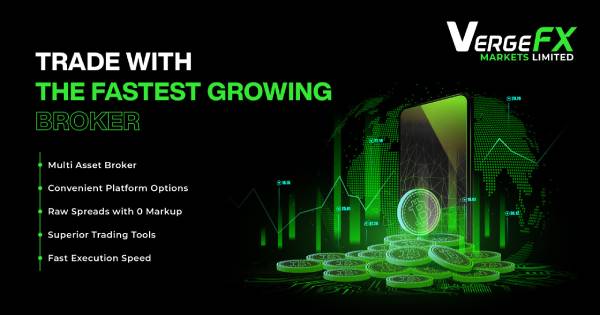