Tuesday, 13 April 2021
You are here: Home Deshae Maitland on how to Ace the Field of Events and Achieve Success 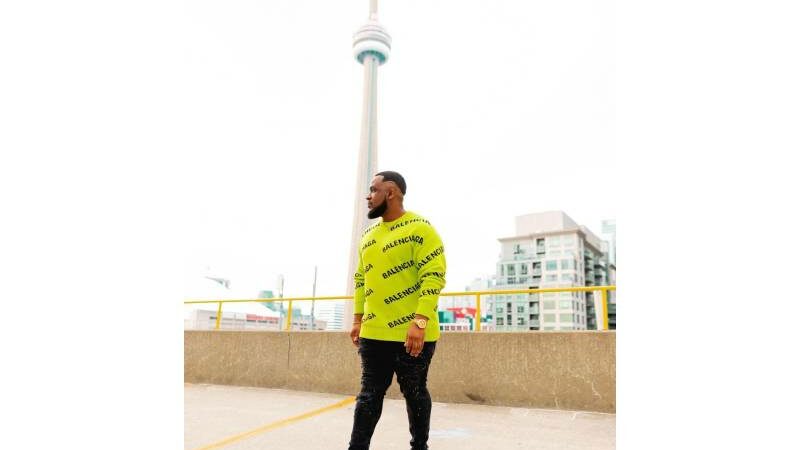 Achieving business goals is not easy until you work hard for it in the correct direction. Deshae Maitland is one of those who decided his path and was already on it when rest every one of his age was just doing fine with their lives.

At the young age of 15, Deshae Maitland began to figure things out regarding what he actually wanted to do in life. Imagine, when rest every one of your age is just living and enjoying their teenage, this kid started to focus on his career. This already holds your attention by how inspiring a person could be that at this very young age he managed to make up his mind in such a way that he was already ready with a plan to be followed further. This was the reason he involved himself in the nightlife business so early.
Let’s start it from the very beginning. Deshae Maitland, a Toronto-based entrepreneur of his nurtured company the Dynasty Events is one of the inspiring and successful businessmen of the time. His career started when he was just 15. He used to work at nightclubs to learn and gain knowledge about how the industry works. This not just helped him start up his own firm but his wonderful past experiences which he provided to his clients helped him get his name in the good books.

Today, Dynasty events have a different set of an image in the event industry and this all happened because of his hard work and never-ending faith in himself. His experiences are quite motivating for the ones who know him and also for the ones who are going to read this. This journey of Mr. Maitland not only inspires people who tend to work or grow in the field of events and hospitality but also teaches how and what path to choose. It was his time that things were quite difficult for the newcomers, but in today’s era, people are well acquainted with major facts and findings of every other industry.

A 2-time Award winner Deshae Maitland has achieved the title of the Best New Generation Promoter of the year. Apart from this, his sales of liquor never went down even during the pandemic, in fact, it went 100k which is a record in itself in the history of Toronto.

He made a name for himself by throwing the biggest social and corporate parties by having thousands in attendance. It was not easy for people to get in because the passes were always sold out. Mr. Maitland was fortunate to throw parties for Drake’s artists and the weekend’s artists as well.

When you find your passion as your profession, you never find it as a work thing, but you love doing it passionately and not for the sake of just working says Deshae Maitland. Deshae’s dynasty is a 2-time award winner for the title ‘Best New Generation Promoter’ at Toronto Nightclub events. His excellence is shown through the level of clients he gets to deal with. Working with and for the celebrities of your origin is a big-time opportunity for your brand. Deshae got to work with Baka Not Nice, Hawk XO, AR Paisley, Brad Sousa, Nadia Stone, and DJ Charlie B and provided them with his company’s immense services.
His level of success and market standing talks about his hard work even in the present times. Starting from acing events to know their audience and to giving them the best of their life moments, Deshae Maitland with his Dynasty events is on top.