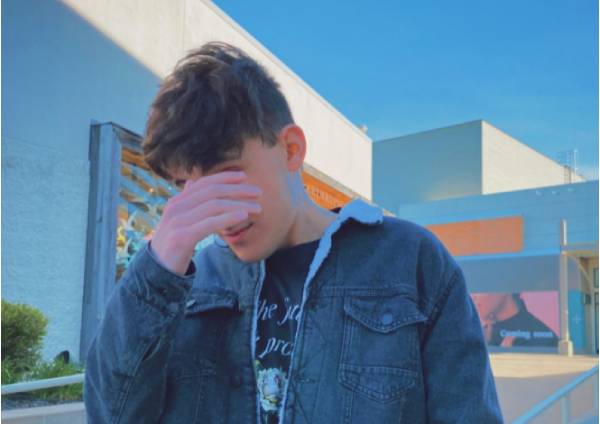 For an artist like Dima Yavorskyy, social media presence is an important factor in building a follower base who listens to his music. In fact, Dima’s rise to popularity came by establishing an identity on Instagram before he even started recording his own music.

More recently, after the release of his back-to-back projects “Intentions” and “Blessed,” the artist announced on his Instagram that he will be taking some time off the internet to focus on new music. From the brief announcement, it’s not clear whether or not the artist will be back with another single this year or if he is fully committed to working on his debut album.

Through the release of his singles, Dima has found a style of his own in which his rap and singing vocals can coexist in powerful mixes. Therefore, it’s not a doubt that whenever he comes back with new music, it will be another hit on the charts.