Discover the many facets of YouTube with Kody White, an influential entrepreneur to transform it into a money-making machine.

From doing odd jobs to becoming a millionaire through YouTube, Kody White is here to set benchmarks for the youth.

As the world evolves, it becomes more & more imperative to evolve the technologies & innovations as well. The more novel technologies come into place, the more chances for people all around the world to excel in their online businesses. Also, it is essential to make use of the right online mediums at the right time if one desires to do something in the virtual space & earn good money. An American from Avondale, Arizona, Kody White is an example of an individual who discovered the right online medium at the right time to make his career & eventually also become a millionaire. We are here talking about YouTube. White made all the efforts first to understand what this medium can do for him & when he discovered that, he leveraged the medium for gaining maximum advantage & becoming a successful entrepreneur. Today, White’s net worth is $3,500,000 & still growing each day.

Can you believe White is the same young boy who at the age of 14, started with doing many odd jobs, one including working at a taco bell? But, by that time he had even realised that the regular 9-5 jobs were not for him. When he was still 14, he started creating video games & this changed his life forever.

After understanding the numerous advantages YouTube can offer to individuals, he decided to start his cash cow channels on YouTube.

This is really inspiring to hear the story. Nowadays getting views and subscribers has become easier. YouTuber just have to look for the best sites to buy YouTube subscribers to grow their channel.

His counsellors & teachers discouraged him, saying that YouTube can’t make his career, but by only following heart, in 2016, White launched his first cash cow channel on the online medium.

As days passed, his channels became a hit so much so that it surpassed many higher levels of viewership. With learning from his experiences through the business, the mistakes he did & the corrections he made, he grew other cash cow channels as well in a short span of time. He achieved all of this at only 18 & had created six channels by then, which made him earn $10K monthly. His confidence & happiness had no bounds when he received his first 100 million views on YouTube, for which he gained $50K monthly.

After gaining so much of popularity with his cash cow channels, White decided to spread his ideas of the business & inspire the youth like him to generate a steady income flow from YouTube. Hence, in 2019 he created YTMoney. This channel of White helps all the other aspiring entrepreneurs to build their own cash cow channels on the online medium & generate a high income earning source. The channel is doing so well already that one of his top clients is already making $60,000 monthly.

White admits that with YTMoney, he wanted to represent himself through YouTube & also the monetization aspect of the medium. Talking about how he generates new ideas, White says that one must switch up the environment, keep exploring, meet new people & imbibe different perspectives from them. 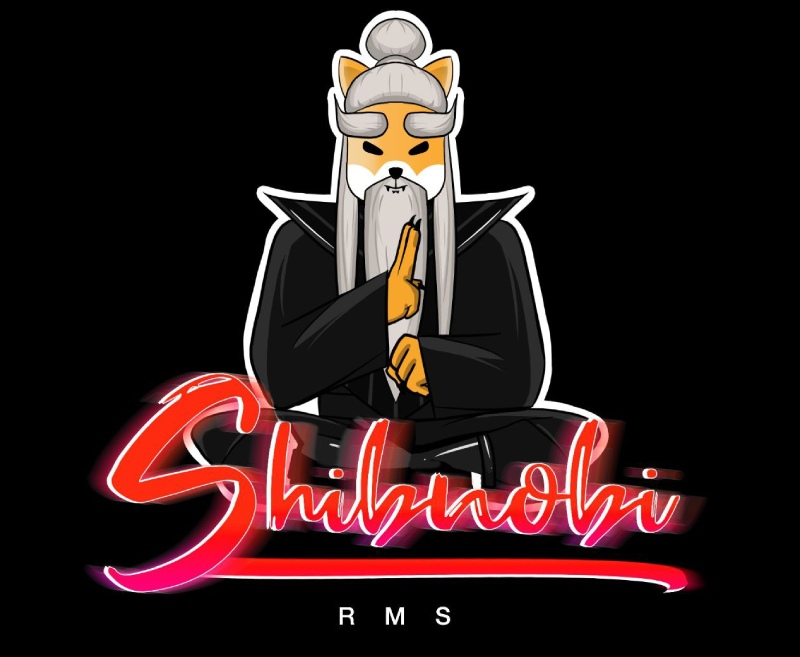 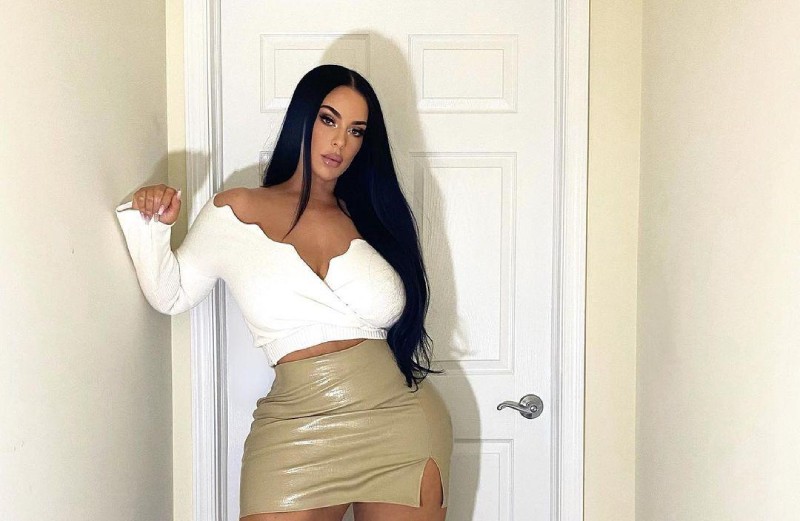