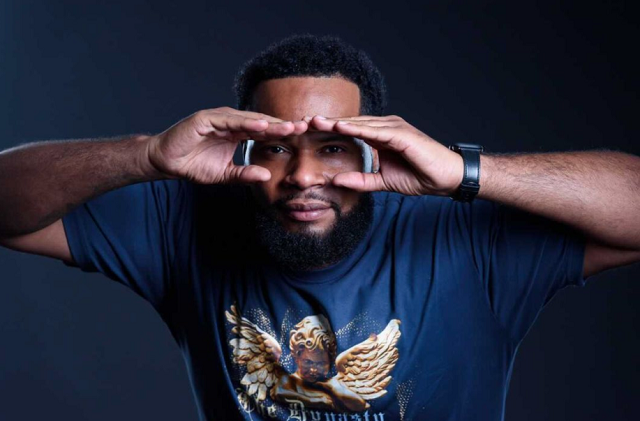 DJ Mark talks about his Encounters

If you’re a DJ, you also can aspire to be as good as DJ Mark Da Spot. This celebrity DJ takes pride in his ability to energize an audience by getting them to smile, dancing, and filling them with the most optimistic spirit possible. A Jamaican-born, Bronx-raised entertainer has a lifetime’s worth of memories, beginning as a chauffeur for Justin Timberlake and then performing with Prince.

He likes R&B, Jamaican, and Caribbean pop when it comes to his musical tastes. Although you should not have it warped: he’ll play all of the classics over one set, which is why he and Prince got together so well in the first place. With the recent COVID-19 outbreak, he’s switched to Instagram Live shows to keep spreading optimism among the masses.

Observing his uncles in New York, who were Caribbean DJs, inspired him to begin playing music. Block parties will be a common thing for them during those days. He’d be the kind of kid who was so happy to be on set, seeing them perform there in front of these strangers. It’s what he’d always liked to do.

DJ Mark Da Spot is renowned for his scratching abilities and willingness to make mash-up mixes of all genres of music, including Hip Hop, Reggae, Rock, R&B, and Pop. As a result, he has earned the title of “Crowd Mover” and has been one of the most sought-after DJs in town.

Prince, Hugh Hefner, Justin Timberlake, Jennifer Lopez, Kevin Hart, J.Cole, Nicki Minaj, Meek Mill, and NBA legends Michael Jordan and LeBron James are among the personalities who have worked alongside him. MDS joins activities such as the NBA All-Star Weekend, the Espys, the CIAA, SXSW, the Pro-Bowl, the Essence Festival, the Oscars, and BET Weekend.

It’s also been a first for MDS to be appointed as a Tour DJ. MDS was employed for Prince’s private events, but he also accompanied him on several tours.

DJ Mark Da Spot, a businessman, wanted to diversify his portfolio by founding Top Floor Entertainment, a group composed of other famous DJs.

DJ Mark Da Spot recently talked with Tishelle from UB regarding his emergence in the industry, collaborating with Prince, and discovering new talent like the late great Nipsey Hussle.

Mark Da Spot also discusses his position as an ambassador for Branson Cognac, his upbringing in the Bronx, and his influences.

If that wasn’t enough, he opens up about life on the road and offers words of encouragement to us all, particularly after the year we’ve had.

He said that he only used [standalone] equipment and that he never had matching sets. This firm will provide him with one turntable and one mixer. He didn’t have much income back then, so he had to make do with what he could. He would take items that his uncle no longer used and do his utmost to make them functional. He became used to using those after a bit, and it served me well.

After meeting Justin Timberlake while spinning during an upscale and prestigious club in New York, DJ Mark Da Spot’s (MDS) career took off, taking him from Montego to the Bronx and now LA.Visit his Instagram to know more about him. https://www.instagram.com/djmarkdaspot/

UK economy estimated to develop faster than the US this year, Goldman Sachs says