Ramon House is better known to some as Djk.o_, a DJ who works at many clubs around Chicago and its surrounding… 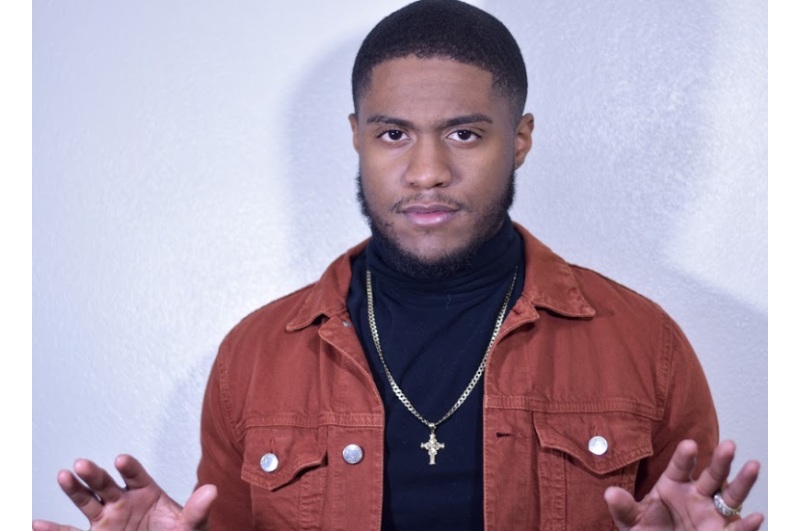 Ramon House is better known to some as Djk.o_, a DJ who works at many clubs around Chicago and its surrounding cities. As a DJ, Ramon House performs at concerts, parties, festivals, and private events. In addition to his DJing business, Ramon is the owner of T3mple, an American lifestyle clothing brand that produces clothing and accessories for both men and women. T3mple is an ecommerce business that also sells to consumers on a hands on basis and has expanded from Chicago to Los Angeles.

Djk.o_  success did not happen over night. He  told us that after countless nights of not sleeping, working on designs, and studying different areas of fashion merchandising he finally started to see results.  He did not go to school for design so he had to learn everything on his own. He committed himself to getting better and that s exactly what happen. 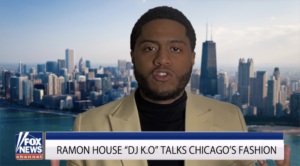 Since the success of his brand he has  done collaborations with celebrities such as, Iman Shumpert, Queen Key, Swagg Dinero, Dlow, Ayo Dosunmu, Chief Keef, and Gherbo. His brand has also been featured in many fashion shows in Chicago, Los Angeles, and Atlanta.

“My success did not happen over night. I promoted my brand every day and got better at designing. I think all clothing brand owners so do the same thing if want to get bigger” – Djk.o_

You can Follow Djk.o_ on his social media platforms below: