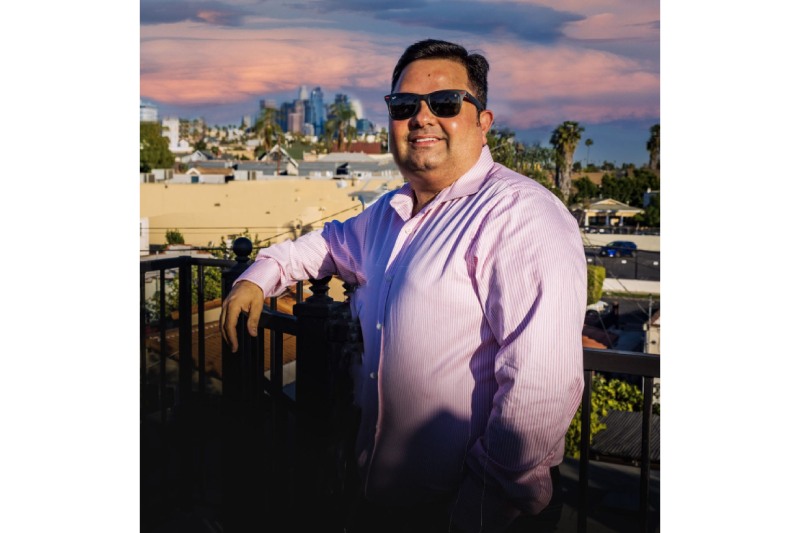 Renowned London ayurvedic doctor Rohan Nagar has just opened his first U.S.-based clinic in Beverly Hills, CA. Dr. Nagar brings his notable approach to natural health and traditional Indian medicine to the high-end world of the Beverly Hills medical community where some of the world’s most famous surgeons are based.

“After 20 years of practice and opening several successful clinics in Britain and elsewhere in Europe, I thought it was time to bring the best of ayurveda to the Beverly Hills community,” Rohan said on a recent trip to Beverly Hills where he is opening his clinic in the downtown section near Rodeo Drive.

Rohan has been a familiar presence in Britain, appearing on the BBC and other U.K. media outlets where he finds himself contributing reports on wholistic and alternative medical topics. Recently, however, it is the mental health issues in a post-Covid world that have focused Rohan’s attention.

“Workplace mental health issues are reaching a crisis crossroads,” stated Nagar recnetly in a televised news interview with  Philadelphia TV station WBRE. As states and municipalities across America are beginning to drop Covid mandates, many people are finding themselves required to go back into a workplace after having worked from home for the past two years. And according to Nagar, here is where mental health issues come to a head on a scale unseen before.

“People have adjusted their work lives to operating from home, they have formed routines and even safe spaces in the face of a scary Covid epidemic that has many of them fearful of returning back to a normal workplace for 8 hours a day.” Rohan stated. “The resulting conflicts and hostility that emerges from workers suffering various levels of PTSD has become a human resources crisis at some companies.”

When employees also are asked to deal with long commutes in our big cities and exploding transportation and fuel costs, there comes a need for corporate heads and HR professionals to become proactive in meeting their employee mental health needs.

Dr. Nagar informed the TV audience that those employees and concerned employers can contact him at his new website BeverlyHillsAyurveda.com to inquire about health resources available to workers and human resources staffers to help them deal with post-Covid mental health issues.

“It is crucial for HR professionals to recognize the tell tale signs of employee stress and to make a space in the workplace for those employees seeking to address their anxieties without management looking down on them,” Rohan concluded. 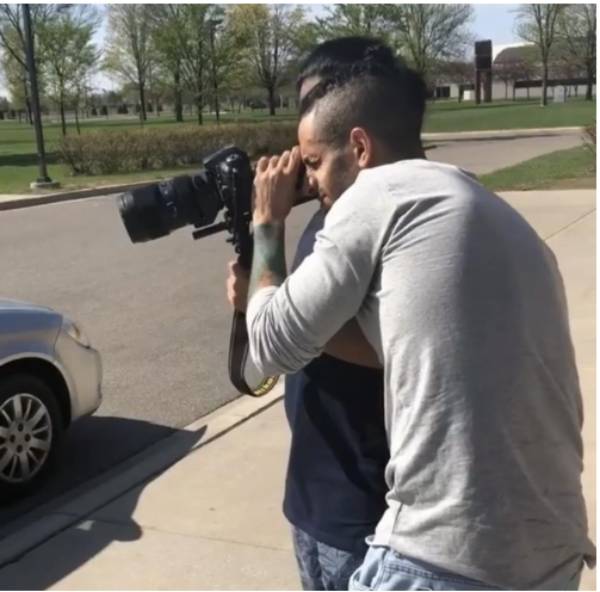 Meet Eslam Hozayen, the Egyptian screenwriter- director who sheds light on mental health through his work