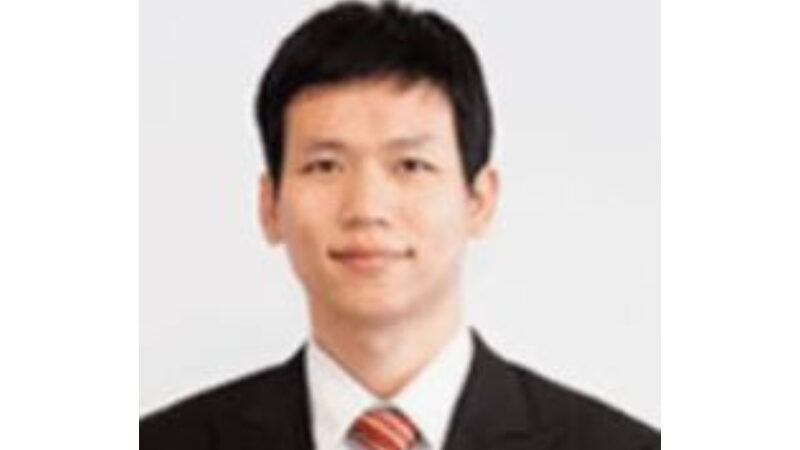 Eenvest ,The only blockchain high frequency trading broker in the world- eenvest.com has announced the movement of its Financial and support department to Panama.

With the new update, the department will fully move all its staff in charge of payments to Panama to ensure fast delivery of services to over 30300 clients of eenvest.com

The new office will also serve as a training centre for traders and also as a networking centre for Introducing brokers on the Island dubbed as blockchain island.

Panama remains a financial Hub for global trading organisations, it is a major hub of banking and finance. On April 25th 2019, Li Yang The CEO of Eenvest announced that it would be moving its operations to Singapore.

Representative offices in Estonia, Ukraine and South Africa have also been running .

Eenvest continues to grow in trading volume and the company is set to announce its books in December 2021.

Eenvest currently has Introducing brokers and regional managers in 67 countries, with the latest development, a new media team has been setup which will manage the online media of the company and report to the Chief Technological officer and all former handlers have been relieved or compensated.

Eenvest.com was formed in 2018 with a seed capital of 15 Million Dollars and 24 Staff including consultants. It has since grown to a larger firm with more demand. The company which has attracted massive interest from venture capitalists with its series C funding round coming up in December 2021 is poised to take over a large share of the Stock trading industry.