Ellen Alexander appearing on the new cover of Esquire Serbia

Ellen Alexander, an American model, and actress with Russian roots gave a big interview for Esquire Serbia, in which she told about how her modeling career began, about working in the fashion industry, and creative plans. The photoshoot literally smells of America: landscapes, cars, the whole image – as if we hear the sound of an open Coke, and a hot wind blows in the face from the Mojave Desert.

Ellen Alexander appeared in the image of a traveling hippie fairy: wild, but an elegant mixture of colors and textures gives a resemblance to either a tropical butterfly or Woodstock girl.

The future top model was born in a family of Soviet scientists, who were at
the origins of space exploration and everyone predicted a career in science for her, but she wanted to see the world, and most importantly, to show herself. From a pretty teenager who dreamed of adventures and the American spirit of freedom, she turned into a world-class top model who was wanted by such fashion titans as L’officiel, Vogue, and Shape.§

In addition to her modeling career, the ambitious blonde studied acting, played in movies, and even tried herself in the theater: the Russian audience remembered her for her work in the Poor Nastya and the Brigade. At the Edinburgh Festival in the UK, the actress received rave reviews for her role as Phoebe in the Catcher in the Rye. Elle Alexander is not just an actress and model: She has long been fond of vocals and now her hobby is gaining momentum – her track Shadows can already be heard on ITUNES and Spotify.

Ellen’s new music video to her song “Shadows” has recently premiered and is available for everyone to enjoy on Youtube:

To stay up to date with all things Ellen, and her new music follow her on

Beauty advices from a Russian supermodel 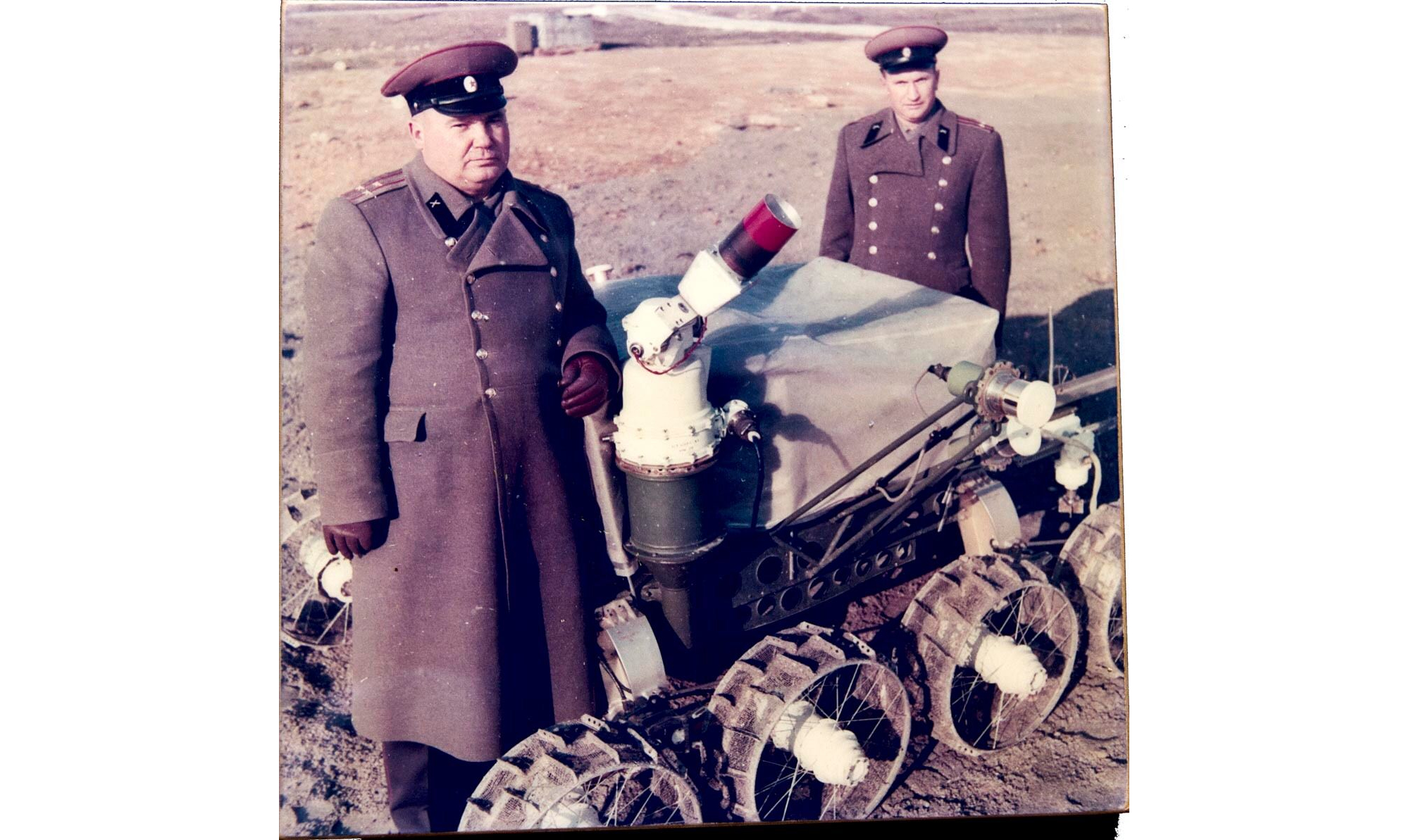 In May, a book about Nikolai Ivanovich Bugaev, a person who worked in the same team… 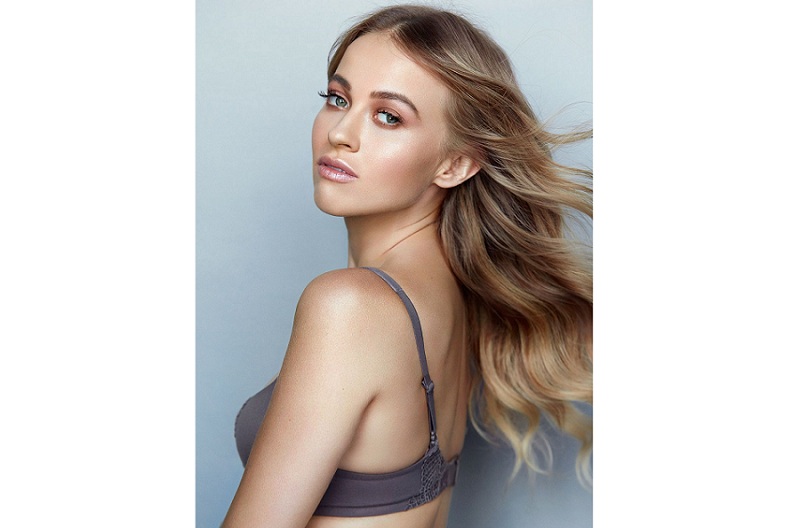 Ellen graduated from the Moscow School of Physics and Mathematics, but she realized that her passion… 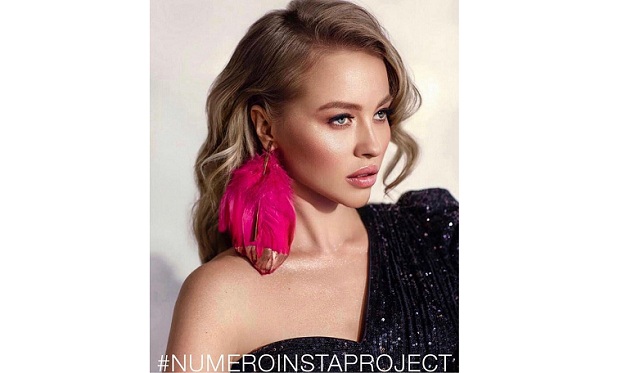