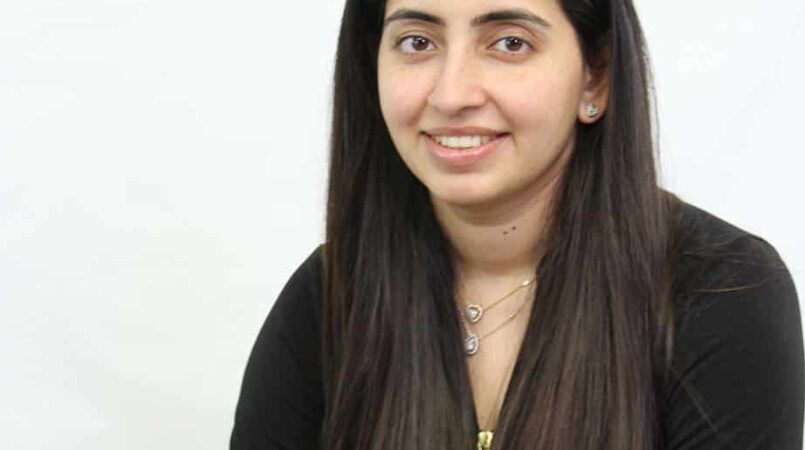 In the digital age, change is the only constant. New and innovative digital technologies are changing the playing field every year. In such a competitive and creative environment, you need a nimble mind and a strong work ethic to stay on top of new developments and ahead of the field.

Karishhma Mago was born in Mumbai on April 6th, 1987, her track record suggests she was born to thrive and prosper in such a fast-paced and demanding arena. The Indian-American entrepreneur is the CEO of Facilius Inc, a company, which, like Karishhma, refuses to be put into a box that can be easily categorized.

Facilius is a digital agency that produces and markets content, but that is just the tip of the iceberg. Facilius have their finger in everything from Wikipedia profiles to press releases, to social media marketing and SEO strategies, to online reputation management and website development. As Karisshma once said, “If the content is king, we are the loyal courtiers serving it.”

In short, Karishhma and the company she founded seven years ago have one objective, and that is to solve any digital-age problems their clients need addressing. And as Facilius have proved time and time again, they are market leaders in doing precisely that as smartly and effectively as possible.

With offices in the United States and India, Karishhma’s team of specialists has served a diverse range of clients from across the world. From start-ups to medium-sized businesses, and even billionaires, Facilius has helped a broad range of clients and companies to make a smooth transition into the digital-age and fully exploit all it has to offer.

From the very first, Karishhma knew that if she was serious about setting up a digital agency, then its success would be determined by a tenacious resolve to find the solution to any challenge or obstacle which was put in her path, no matter how titanic or insurmountable it might at first appear.

As Karishhma herself poignantly points out, “When you are dealing with billionaire clients, they don’t take no for an answer, so you need to come up with a solution.”

Karishhma prides herself on leading a team she believes can solve any digital problem. “It’s not rocket science,” she explains, but “just an unswerving adherence to a simple set of rules.”

In a nutshell, Karishhma believes if you surround yourself with the right team of experts, let everyone do their job, foster an environment of complete commitment and total dedication where no-one ever rests on their laurels or says “good enough,” then you’re on the right track.

Reputation, both her own and the company she has worked so hard to build, is everything to Karishhma. She is not about to risk that with anything other than a 101 percent effort from herself and her team.

It’s a competitive world out there, and nowhere does that ring truer than in the digital age, but with problem-solvers like Karishhma and Facilius on hand to help you out when the going gets tough, the path ahead suddenly seems a lot clearer and a lot easier to navigate.