Factors Which will Decide Whether Akasa Air Will Soar High. 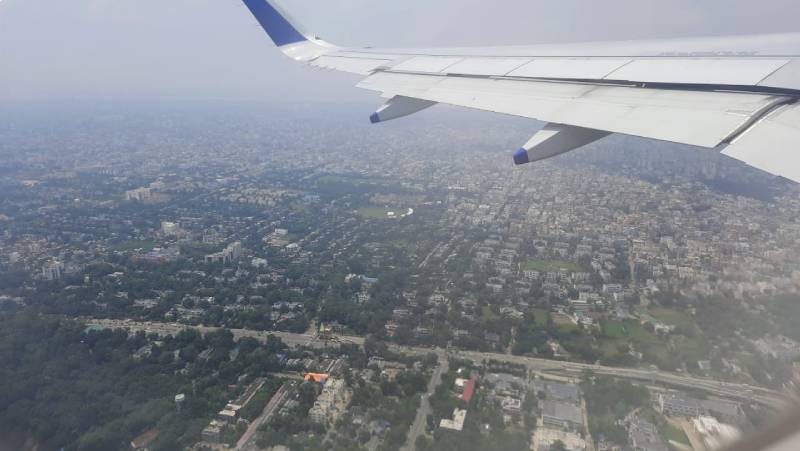 The billionaire stock market investor of India Rakesh Jhunjhunwala is stepping into a territory that even some of the most seasoned industrialists would think hundred times before entering, especially in times of the pandemic. Everybody knows that the aviation sector has suffered massively due to the global spread of coronavirus. In such a scenario Rakesh Jhunjhunwala is planning to invest $35 million for a 40% stake in an ultra-low-cost airline start-up, called Akasa airline. According to a media report, the ace investor is planning to launch the airline with former Jet airway CEO Vinay Dubey and former president of indigo Aditya Ghosh is also collaborating with him for the venture.  Aviation analysts at NC Airways have even began exploring the feasibility analysis of the proposed venture.

But the first question that comes to mind after hearing Rakesh Jhunjhunwala’s airline announcement probably is – what made him believe that he could succeed in a venture that has seen the likes of Vijay Mallya and Tony Fernandes struggling due to high cost and intense war and that too when there was no pandemic. So Rakesh Jhunjhunwala is entering the airline business at a time when the sector is seeing one of its worst conditions because of covid.

There are three game-changing major factors in the aviation market:

The airline’s aspirations are out of this world, yet various components will decide how high it soars in the Indian aviation business sector. Which sort of planes it flies and which centre point it picks will assume a part in deciding its achievement or disappointment. Additionally, it might have a profoundly skilled team in the cockpit, but, the productivity will in any case rely upon how Akasa Air performs. Though India’s airline or aviation market has been an extremely challenging business sector to work in, everyone out there is seeing a flood of expectations in Akasa Airlines.

According to the reports, the Akasa Airline may have its Base in Bengaluru. Rather than the congested area of Mumbai and Delhi in the middle of extension, the capacity condition in Bengaluru is welcoming. It is a fact that airports are consistently prepared for inviting new transporters, new routes, and it implies that the slots from the airport’s pool are always there to give priority to the new transporters. The fact is the same with the case of night parking.

The fleet choice is crucial depending on the labour accessible in the aviation market. A huge part of the Indian homegrown fleet is from the A320 family. Well-trained labour could be poached simply from Spice jet, and the defunct Jet Airways where workers have been forced to bear policies. The B737 family, accordingly, could give it a genuinely necessary lift against the opposition.

While it is too soon for the carrier to search for circulation, India isn’t a nation where the typical ULCC method of conveyance — direct bookings — works. Air Asia India took initiation for it, just to confront headwinds, but moved back to conventional methods of working with OTAs and Travel organizations, who rule the market.

So will the Akasa Airline soar to new heights or will it be another grim story in the aviation space? Only time will tell.