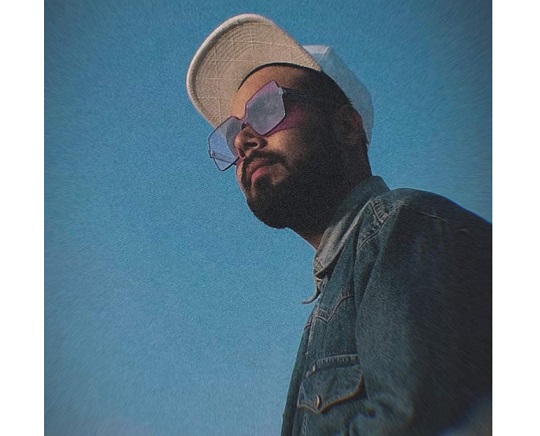 The pandemic made it hard for people to work but the true and dedicated artist never stops the grind ! Shubham Joshi a.k.a Byg Smyle one of the growing artists in the rap industry who made started and made his way with sheer hardwork from 2014.

Byg is currently working with the budding music label from the city of Lucknow known to be FHigh Music India. The label has already released few tracks from the album “Feel High” on the youtube channel featuring Bella and Byg Smyle together which became popular on the youtube channel crossing over 2 lakh+ views as well as got featured on audio streaming platforms in several hip-hop playlists. The news about Byg Smyle working in collaboration with EPR Iyer is also about to be released soon in the month of July/Aug. EPR being one of the popular rappers from the show MTV Hustle where Byg also made an appearance as well as EPR is known from being an artist of the band “Underground Authority”.

Team FHigh with the tremendous efforts of Byg Smyle are now finally coming with Byg’s EP “Back to the Future”. The very first track of this most awaited EP “Run” will be released soon on the Youtube channel of FHigh. It is also known that the videos will be holding a remarkable work of graphics which will be seen in the videos. The credits for all the graphic and animation goes to Mr. Abhay Singh, the director who never fails to present a masterpiece!

“Back to Future” is going to bring some different vibes and through the tracks Byg Smyle will surely set the bars high!