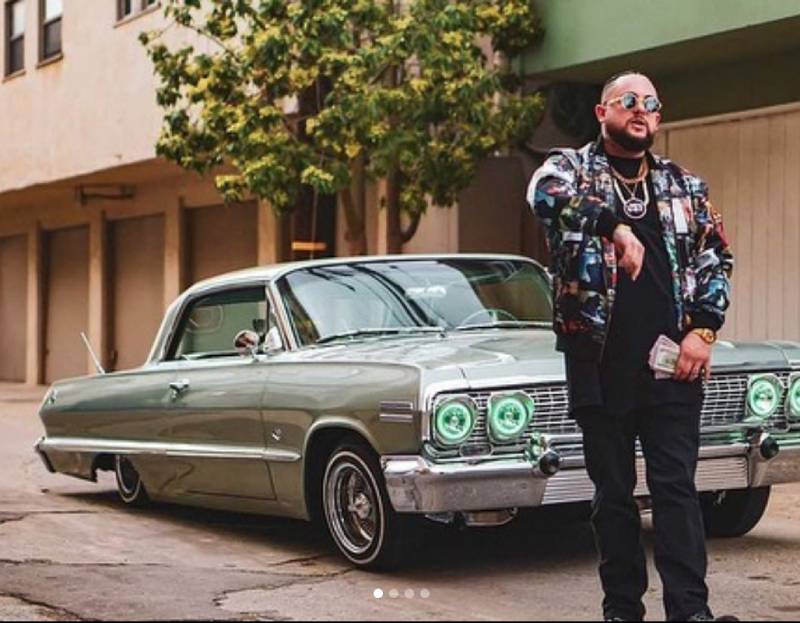 Meet the new superstar from long beach California-Sav Did It

Most music artists often focus on one aspect of music and they fail to excel in multiple areas of music. But Sav Did It, a Long Beach, CA-based music artist narrates a different story. He pursues many areas of music namely rapping, production, mixing & mastering.

Sav Did It is currently in the process of shooting several more videos for this project before he begins working on some new EP’s for 2021. Over the summer he decided to release the final video from his first album; it was a favorite among his longtime supporters.

As a producer Sav Did It had dozens of placements and worked with the likes of E-40, Future, Quavo and many more. Sav Did It has only been rapping seriously for the past 3 years and I’m also in a group and production team called VST which stands for “V’Dollas x Sav Did It x TeJohn Anax”. Sav Did It and the other 2 members. Last year released a group project titled “Space Music” that  they produced and wrote together as a group.

Recently, the music artist has come up with his new video, “Winning”, which is receiving appreciation from listeners. Sav Did It focuses on creating unique music with a mix of melodic songs. Moreover, the music artist creates high-quality beats to enthrall his target audience.

Sav Did It produces his music with VST Music Group and independent music label, EMPIRE. His music sound delivery and music production skills make him stand out from the rest of the crowd.

Connect with “Sav Did It” on Social Media Platforms and his Website:

How to Select the best Commercial fridge