Wednesday, 28 July 2021
You are here: Home Film producer Aaditya Pratap Singh says, with confidence and hard work, you can achieve any goal 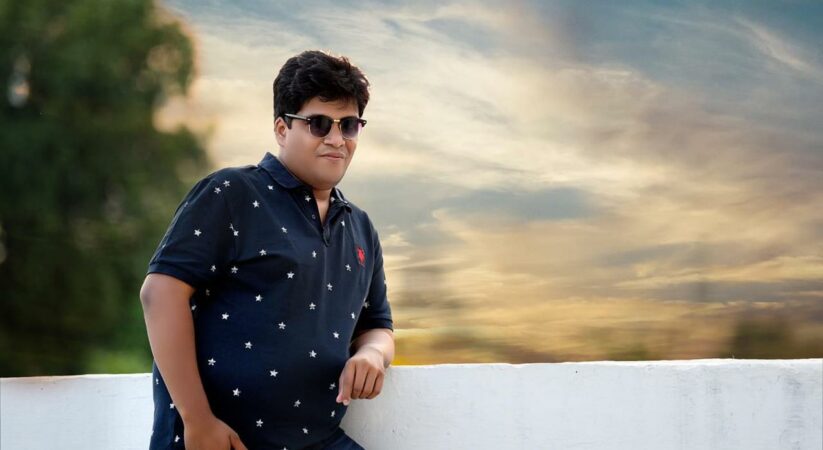 Bollywood film producer Aaditya Pratap Singh is an ideal for the youth. According to the information received from the media recently, he is starting some of his Bollywood projects very soon. Talking to the media, he said that there is no dearth of talent in India. Not only the film industry, but India’s youth power in all fields is doing their best.

Aaditya Pratap Singh says that if any work is done with confidence and hard work, then success will surely kiss your footsteps. There have been many occasions in life when he was depressed, at the time when his father late Dr Bhanu Pratap Singh told him about these depths of life. Let us tell you that Dr Bhanu Pratap Singh was also a good film maker. Unfortunately, he died suddenly last year.

He said that currently his production house has stopped shooting due to Corona epidemic, but he will start his project again as soon as the world gets rid of the Corona virus. He has started the option of online auditions for new talent. He said that actors, singers or people interested in any field related to the film industry can connect with him by giving online auditions