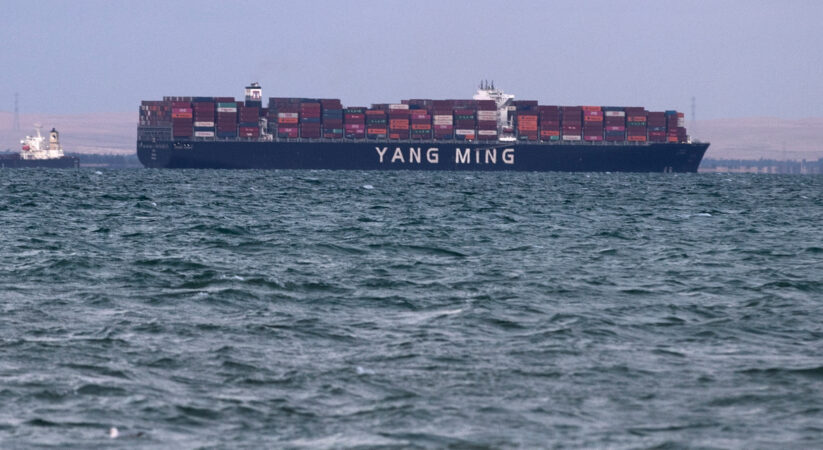 The first cargo ship has effectively gone through the total of the Suez Canal since the stream resumed after an almost weeklong closure because of the grounding of the gigantic cargo vessel “Ever Given.”

The New York Times detailed that a Hong Kong-hailed cargo ship recognized as the “YM Wish” was the first vessel permitted through the canal and left the southern end set out toward the port of Jeddah around 9:15 p.m. EDT in the U.S. It was headed to the Red Sea and Jedda, the Saudi Arabian port city.

The Suez had been shut since last Tuesday after the Ever Given became grounded in the stream at a perpendicular angle, successfully blocking traffic in the two ways. Laborers in towing tugboats, dredgers and excavators labored for almost seven days to free the vessel, which was at long last refloated early Monday with the assistance of a higher-than usual high tide.

A Navy representative recognized on Sunday that the developing backlog of vessels and the canal’s closure was unspecified affecting U.S. Naval efforts, while an investigation previously announced by CNBC a week ago estimated that $400 million in global trade was being deferred each hour that the Suez was shut.