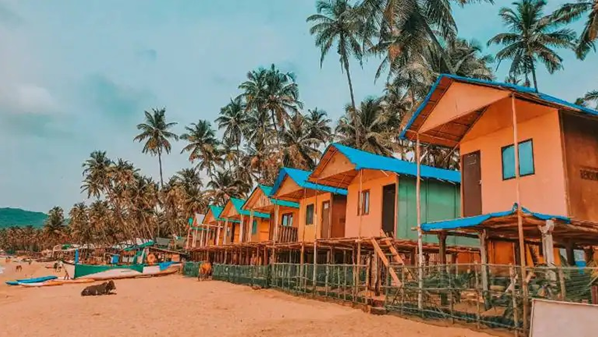 Come July and the state of Goa will be opened for tourism that has been stalled amid the second wave of Covid-19. This move is the need of the hour considering the fact that the state’s economy is predominantly dependent on tourism. Speaking of which, apart from other sectors, ports in Goa, especially Mormugao Port, have always played a pivotal role.

MPT, which also houses JSW, Vedanta and Adani Goa coal projects, has been doing its best to promote travel and tourism in the state. In its bid to connect key beach destinations, the port has recently announced the setting up of a ferry service.Equipped with all the modern facilities, the ferry’s design will be inspired from the old Goan culture. The latter may be in the form of handicraft and handloom exhibitions or performance of traditional music and dance.

What is to be noted is that, for Goa, the pandemic was, in some ways, a lesson to look for alternate economic sources, besides tourism. Even in this regard, the major port, MPT, has been playing a crucial role.

Accounting for Adani’s Goa coal project along with Vedanta’s and JSW’s, MPT transports coal, iron ore and dry cargo.In fact, between April and May, cargo volumes at India’s major ports surged by around 31.23 per cent and MPT was one of them. From handling over 3.975 mt to 4.489 mt, it handled almost 13 per cent more cargo.

Ever since it was designated as a major port in 1963, MPT has contributed significantly to India’s maritime trade. With an annual throughput of about 27 mt of iron ore traffic, it has proven its mettle in the trade sector over the years. Now, going out of the way to contribute to the economic development of the nation, the state-owned port will soon be launching a ferry service as well.