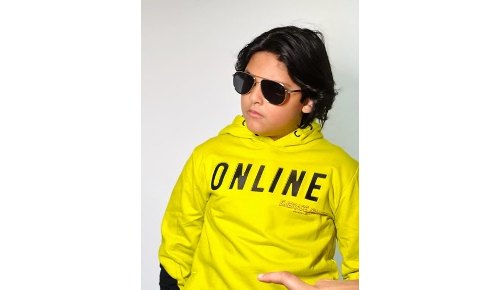 Every person we come across has their unique traits. Some people are skilled at art, while others possess exceptional sportsmanship; some are good at academics, and others are applauded for their melodious voice.

Musa Tanveer, young and inquisitive, is a smart 10-year-old boy who has achieved significant traction in quite a short span of time. In the age where most adults are struggling to find a direction in life, this young boy has already discovered where his talent lies and what he is passionate about. Musa was born on 19th September 2012. Currently a 5th grader, the boy started his journey of immense fame on TikTok and YouTube.

His notoriously swift transition towards gaining fame took course in just one and a half years. On the Diamond Jubilee of Pakistan’s Independence Day, the ten-year-old boy was recognized for his massive fan following. He became the first ever Pakistani influencer who was awarded the Diamond Play Button for reaching 10 million subscribers on YouTube in a very limited timeline and at quite a young age.

What’s unique about Musa’s videos is the promoted content in them. Deflecting from the generally prevalent thought about children being naughty and immature at this age, Musa started his very own YouTube channel dedicating his entire content to entertaining and educating the audience at the same time.

Most of the influencers we see today have stuck to a specific genre. For Musa, the idea behind uploading videos on his social platforms was very simple- to make sure people share a few laughs while also learn something meaningful. The Pakistani YouTuber has introduced a new way of passing down strictly informative topics like selfishness and sadness with a tinge of fun and laughter in it.

The boy launched his YouTube channel under the name of “Entertainment with Musa,” where he posts short videos and vlogs regularly. The main character in the videos is always Musa. Next to Musa is his Appi Hamna, who is older than him. Next to Hamna is the third and final character, Zamzam, their youngest sister.

The video content is unique in each upload, where one finds Hamna cheeky and curious. Musa, mature and understanding, guides his Api the right way, whereby Zamzam is to choose a side between Musa and Hamna as per her knowledge and understanding of the current topic. The stories are penned down by Musa’s father, Tanveer Riaz, who is also the director and producer of the videos. The whole family works together as a team to make sure that each video is entertaining and educational. They make sure that the content produced is unique and has a message for people of all ages across the globe.

Musa and his family started this journey of social media influencing from TikTok, YouTube, Instagram and then Facebook. He is also working as a model in music videos along with his own studio, “Musa Production,” which is set to release new songs that would visually feature Musa.

Young Musa is currently being featured in music videos. He believes that this is just the first step that will open other doors in the film industry and other video production platforms in the future for the talented team. Musa has also announced making short telefilms for his followers. The latest video on his YouTube channel is his song titled “Musa, Appi or Zamzam.”

The boy’s story is quite inspirational, breaking all stereotypes attached to serious topics. People think certain topics require one to be solemn; however, Musa has proved that even the strangest of subjects can be told in a special way if entertainment is added to it! He stands distinguished among content creators who is an inspiration to many family content creators today! 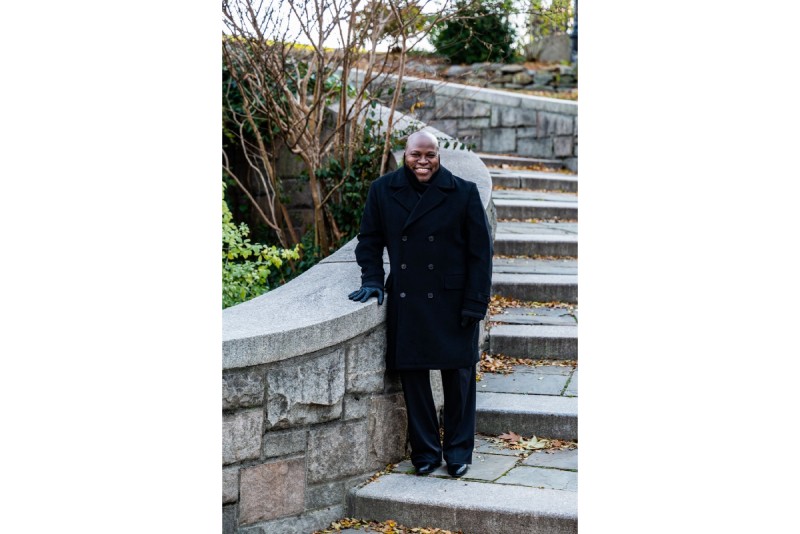 Since their debut, movies have fascinated people all around the world. The ability to become involved… 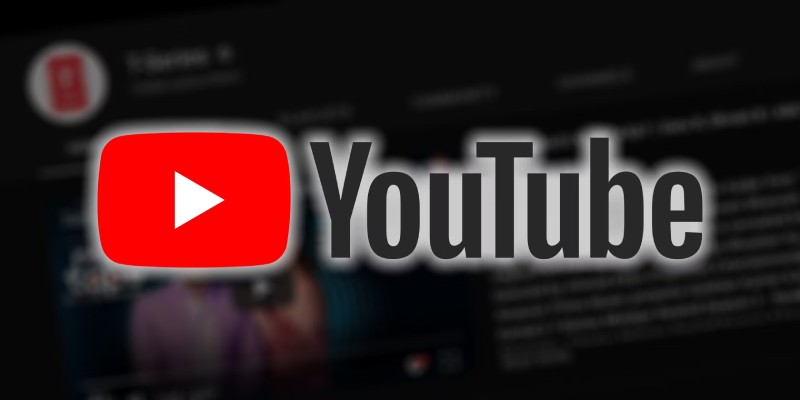 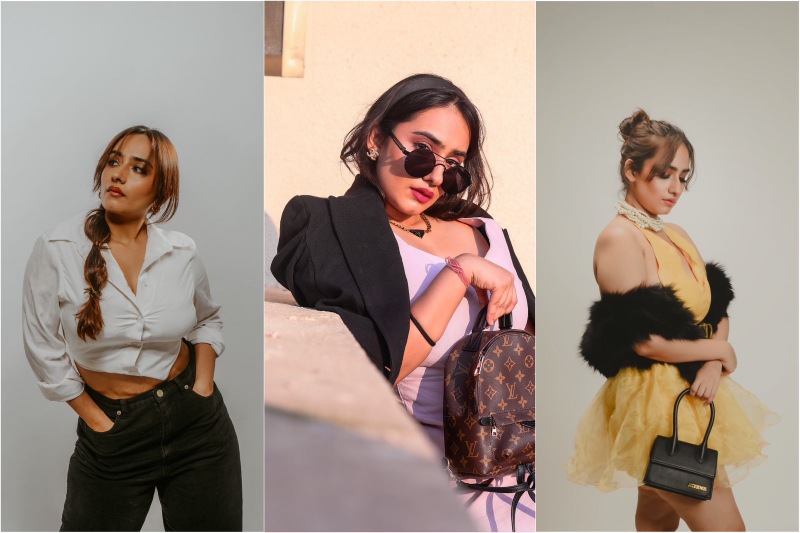