Gianluigi Ventre Exemplifies That Passion and Perseverance Can Make Anything Possible

Gianluigi Ventre started out as a simple boy from Montoro in the province of Avellino, Italy, who showed a great… 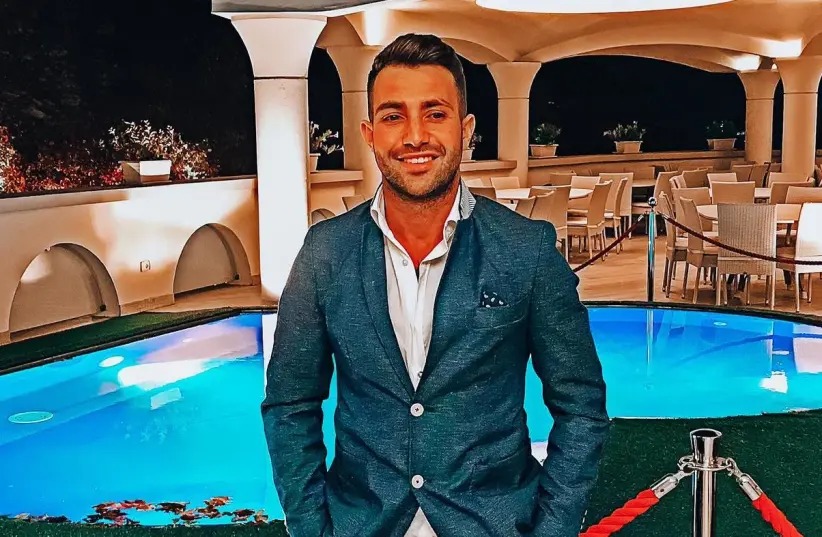 Gianluigi Ventre started out as a simple boy from Montoro in the province of Avellino, Italy, who showed a great interest in the world of economics at an early age.

This fascination with numbers ultimately led him to the success he’s reached today as a well-regarded online marketer who is striving to fulfill the financial dreams of other like-minded individuals who would invest with him.

While he has helped thousands of men and women in their success stories as an investor, Ventre believes that his most outstanding achievement in life is attaining his own financial freedom.

This did not come easily for the Italian man, who started enterprising at the young age of 19 years old. The first time he started a business was back when he was still in university when he created his first bot for poker.

This automatic system allowed him to apply his own strategies on multiple tables, on different platforms, at the same time. The software was also pretty accurate in figuring out the succession of cards that would come into play.

Even, if it does sound a bit sketchy, Gianluigi’s first enterprise was completely legal at the time. It was eventually banned because of its accuracy, but not before Ventre earned a significant amount of money from its use and won third place in an Australian competition.

Gianluigi Ventre used his winnings from being a smart poker player as capital for his next business ideas.

As he was thinking about his next big enterprise, Ventre transitioned from predicting poker cards to understanding the stock market. During that time, he traveled to Milan, Lugano, Switzerland, England, Australia, and even Thailand while working as a salesman and tanning chemist.

Gianluigi’s search for meaning led him back to Italy and then Miami, where he rekindled a past relationship.

His stay in the United States helped him hone his trading skills until he developed a great understanding of financial markets.

The Italian entrepreneur then moved on to Barcelona, where he finally had the courage to start his own company using his new automatic systems that regularly monitor the markets.

As his reputation as a social entrepreneur and intelligent investor quickly grew, he was offered to manage a fund in Cyprus. Eighteen months later, the account that he was holding reached a profit of about 240 per cent.

Half of the earnings were given to him, along with the commissions he received per transaction.

Nowadays, as an established social entrepreneur, the young businessman chooses to live a sweet life in the Canary Islands, away from the hustle and bustle of city life.

He still manages several accounts, including his businesses in the real estate sector in the Canaries and Dubai. As any smart investor should, Ventre has diversified his assets enough to let him live a comfortable life and achieve financial independence. Clearly, Gianluigi Ventre was able to do this through his undying passion and perseverance for the business and by believing that he can make people achieve the same through his unique set of skills.

Juandisemo Is Making His Mark On The Music Industry

Dr. Jay Feldman on how to organically grow your audience