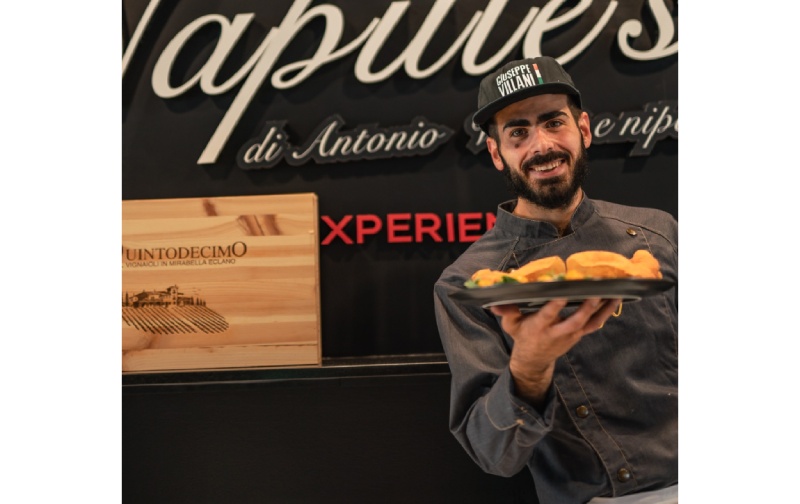 Giuseppe Villani was born on 25 October 1996 and despite his young age he is considered the pizza chef of Tiktok, it must also be considered that he is multi-award-winning in the world thanks to his skills.

Winning several competitions as Villani is doing in other states is a nice way to honor one of the most loved dishes by Italians, recent data on pizza speak of 8 million pizzas baked a day throughout the Peninsula, for a total of almost 3 billions in one year and a turnover of 15 billion. An economic movement that exceeds 30 billion in all, according to what was reported by the Cna agri-food survey. Favorite? Always her, “the round one”. Traditional and wood-fired, which continues to be the most sought after and appreciated, despite the exponential growth of gourmet pizzas.

Villani reveals a secret the merit of him is not only thanks to his family, his girlfriend and his family but it is also thanks to the one who follows him every day step by step or Giuseppe Lapolla (multiple world champion).

With social hits and awards Giuseppe Villani is currently one of the most popular names in Italy with titkok views of over 20,000 per pizza.