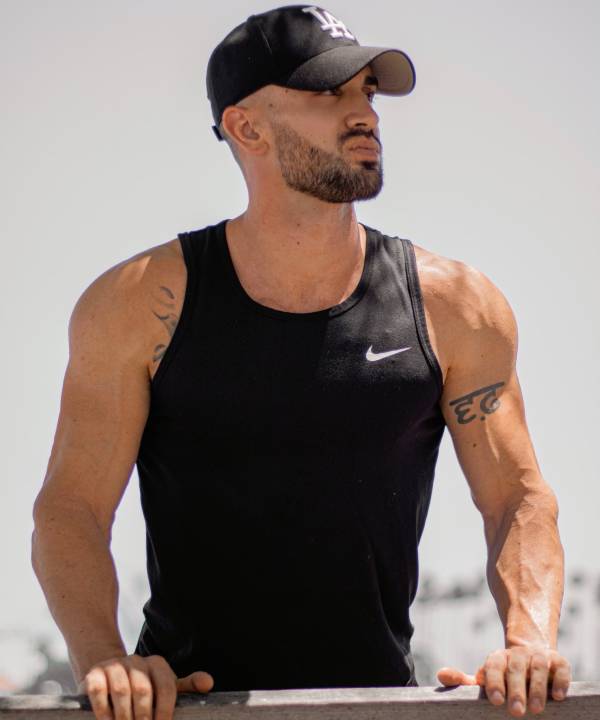 Brenxnrg is an upcoming musician currently living in Miami, Florida. Despite being diagnosed with major depression, Brenxnrg doesn’t let this diagnosis define his future. By being exposed to music early on in his childhood through his father who was a singer in a small band himself, Brenxnrg began to fall in love with music as well. As Brenxnrg grew up, he found himself falling in love with hip-hop music, and he began writing lyrics to his own songs.

Early on into his career, Brenxnrg became motivated by the response people had to his music. Brenxnrg initially began writing lyrics as a therapy method for himself, however it turned into more than this as he grew. Seeing all of the positive feedback he was receiving made Brenxnrg realize that his songs can have a serious impact on people.

Getting connected in the music industry is always a challenge for upcoming artists, and Brenxnrg explains the challenges he has faced thus far. Brenxnrg explains that having the drive to continue working on your passion is one of the hardest parts, especially when you’re putting all your money into it and not seeing anything back initially.

By facing fear head on, Brenxnrg explains his key towards letting fear motivate you instead of stopping you. Brenxnrg stated, “The fear of failure usually leads people to fail. Being comfortable with being uncomfortable is ultimately going to lead you to success. Some people also fear other opinions, just be yourself!”

Cemal Polat: On the Agenda in Social Media