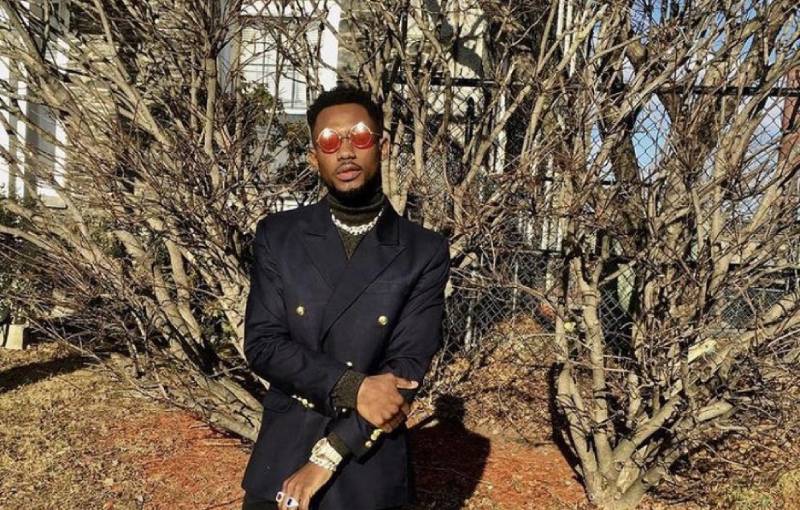 Global Influencer BobbyJayTV Converting His Vast Network into His Net Worth

BobbyJayTV, one of the most talented entrepreneurs and influencers from the pool of extraordinary persons of African-American immigrants, is a busy person pursuing his interest in a wide array of issues including music, fitness, and content creation.

At a young age, he is going beyond the normal boundaries of life to make him an achiever in multiple fields. Escaping from the war-ravaged Liberia of Africa, BobbyJayTV took refuge in the USA where he gave expression to his manifold talents.

A motivational speaker per excellence, BobbyJayTV was allowed to influence and encourage others by the Senator of Hampshire. The target group of this lecture was the youth aiming for self-development.

The historic speech, aiming at motivating the youth including the immigrants to America, had a magical effect on them. The speech revolved around finding solutions to a multitude of problems that such immigrants face in their daily life.

A television face of repute, BobbyJayTV has also made his presence felt in the media. He also acts as the Business Guru.

BobbyJayTV, a crusader against different social evils and has emerged as a major campaigner for human rights and injustice that prevails in society. He is raising awareness about the evils that plague society.

Playing a major role in including the idea among the people that the world is a global village, he is currently engaged in spreading the ideas of oneness among the people irrespective of community, color, ethnicity, and religion. A large number of people have been influenced by the idea of BobbyJayTV.

In his bid to make the world a better place to live in for all people, BobbyJayTV has made it his life’s goal to make people understand the value of human life and work for the betterment of a lot of human beings as a whole.

Always ready to help others, BobbyJayTV now has emerged as a successful entrepreneur. He is also suggesting the youth turn business-minded and work towards the realization of their dreams as rich persons through struggle.

For this, he emphasizes self-actualization and self-realization. His growth theory is greatly influencing the youth who wants to make it big like him. BobbyJayTV is trying to transform the lives of youth and guide them to achieve their business-related goals.

Emerging as a global influencer, BobbyJayTV works constantly to widen his network. Interestingly, this paid off as his vast network now has proved to be his great net-worth. He is trying to emerge as an entrepreneurial Mogul making millions.

BobbyJayTV says in the next five years, he will be dealing with a global tycoon depending upon the steps he makes.