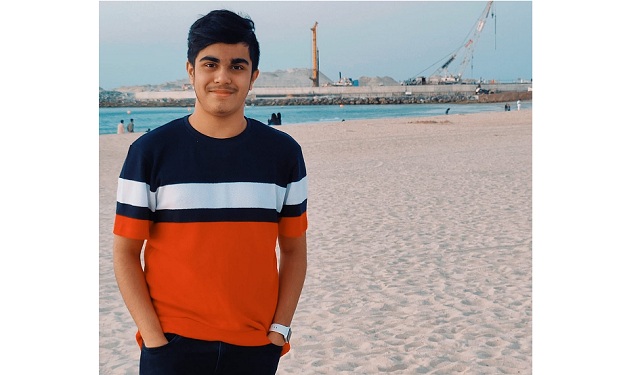 “Meet Mohsin Abdul Sultan – A 15-year-old Data Scientist from Chennai, Tamil Nadu who has achieved many prestigious awards at the youngest age! Before learning Data Science and becoming a Software Developer, he was passionate about becoming a heart-surgeon and saving people’s lives. His Data Science journey started because of a random email to his inbox stating, ” Learn Software Development in 1 hour,” which has changed his life!

After Failing Multiple Times, He never gave up and stayed on the path of making his vision a reality. He had got a clear idea of Data Science and Machine Learning by the end of 2 years. He has developed multiple software and has achieved many feats! He is the Founder and CEO of his company – Cute Cherry Media, Which he started at the age of 13. He has generated various degrees of passive income through his blogs, business, and many more.

When Everything he thought didn’t go as planned, His Parents told him to focus on his studies and leave the internet because his relatives thought that he had been doing something else in the name of “Software Development. ” He was broken by the thought of people, which ignited the little spark in him to prove that ” I will do it, no matter what happens !”. His determination to do something big always kept him pumped up to take risks and explore the opportunities coming his way.

He has achieved all this success only because of his Hard-Work and his never-ending passion for Data Science. He has also generated around 150+k Passive income. He is a successful employee at a company in Dubai, UAE, at this age.

His parents were always supportive in his journey, which has made him come to this stage of success. In an interview with him, he had also told us that “He used to wake up at 4 am every day so that he could achieve his dreams! He also tells us that ” If he can do this at 15, you can too! “.This spirit made him one of the youngest and successful Data Scientists in India, Indeed he is becoming a strong motivation for young students to Code and Become Successful ! “